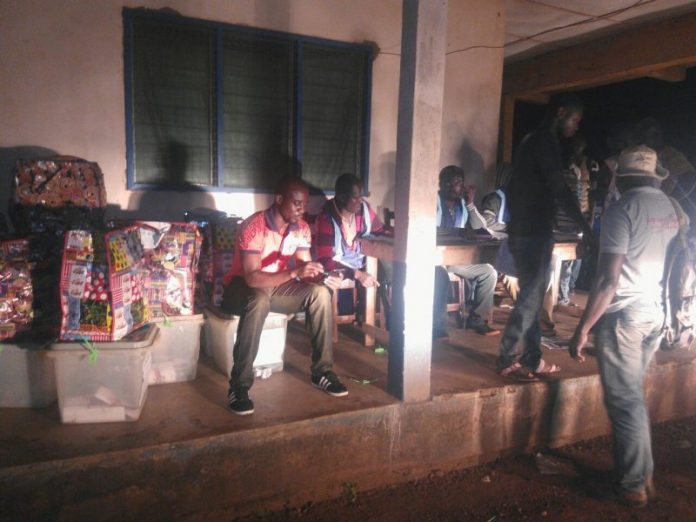 A director of the National Health Insurance Authority in charge of quality assurance, Mr. Anthony Gingong, has won the National Democratic Congress (NDC) parliamentary slot for the Bunkprugu constituency in the Northern region.

Mr. Gingong, a close confidante of President John Mahama, defeated a lecturer at the University for Development Studies Medical School and three others in the keenly contested primaries held on Saturday.

The contest which was largely contested between Mr. Gingong and Dr. Benson saw the NHIA executive trouncing his close and wide contestants to victory with 2,542 votes, as against Dr Benson’s 2,271 votes.

Mr. Gingong would now battle with the NPP’s Solomon Boar, the incumbent for the area going into the December 7 polls. The three other contestants, Jagong Tahidu, Duut Bonchel Abdullai and Azumah Konlan, also pulled 1,066, 570 and 196 votes respectively in the election which was marred by initial agitations over deletion of some names from the electoral roll.

Out of 6,628 total votes cast, 183 were rejected. Counting started about 5pm and was shortly suspended over power blackout and members of the party had to use pick up vehicles to provide lights for EC officials to count the ballots.

The election was generally peaceful, and was conducted under a heavy team of visually intimidating military and police force.