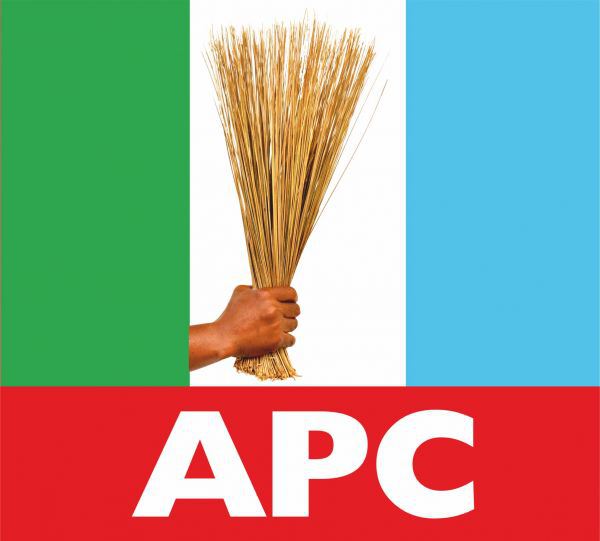 As election crisis escalate in Rivers State, APC Collation Agent in Khana Ward 15, Unit 10, Gbogbo Eric has been stabbed by hoodlums accompanying members of the PDP. There are indications that agents of the APC are falling victim to several forms of electoral malpractices and perpetrated by member of the PDP in the presence of security agents provided to ensure their security.
The Greater Together Campaign Organization is distressed by the high rate of insecurity witnessed thus far in this election and have taken all necessary steps to ensure the protection of all its members. APC Agents and members are however advised to be safety and security conscious and forward all violations to the appropriate quarters.