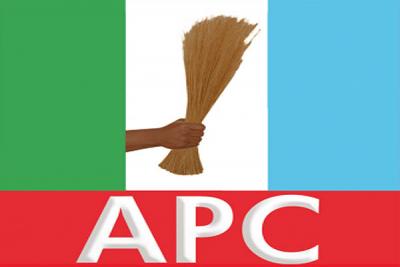 The All Progressives Congress (APC) in Bauchi, said on Friday that only registered members of the party would be considered as delegates and contestants during its forthcoming congresses, scheduled for April.
Dr Danjuma Dabo, State Chairman of the party, made this known in Bauchi.
Dabo said that membership registers in the wards, would be used to determine who would participate in the congress.
According to him, many people have already indicated interest to serve as officials of the party at the ward, local government and the state levels.
He also said that the party was meeting with the aspirants individually, to notify them of the basic requirements for the polls.
“According to our guidelines, we are going to use the membership registers in all the wards to determine who is eligible to contest.
“A lot of members have shown their interests to serve at the executive levels and we have been meeting with them to inform them of what is expected of them,? he said.
He however said that since the party constitution had allowed for consensus, members were free to reach consensus on who should be appointed to any position.
He added that it was only when no consensus was reached, that elections would take place.
Dabo assured that the party was ready for the exercise, and was not anticipating any challenges.
He said that officers would come from the party headquarters in Abuja to monitor the exercise.