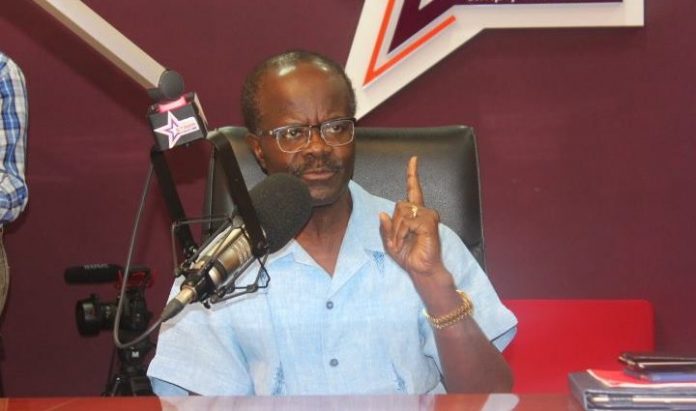 The founder and 2016 presidential candidate for the Progressive People’s Party (PPP), Dr. Papa Kwesi Nduom has described the appointment of Metropolitan, Municipal and District Chief Executives (MMDCEs) as archaic.

According to him, the practice by ruling governments to use the appointment of MMDCEs to advance their re-election bid should end since some incumbents have lost power in spite of the practice.

He has therefore reiterated his earlier call for the election and resourcing of MMDCEs to ensure development at the micro-level.

Dr. Nduom’s comments came at the wake of recent developments where there had been agitations and confusion over the acceptance of some MMDCEs appointed by the current and previous governments across the country.

It will be recalled that during the 2016 electioneering campaign, Dr. Nduom and his PPP had championed this course, calling for political will to allow the people to elect their own representatives as MMDCEs.

Considering recent scandals that have wrecked the appointments of district executives across the country, Dr. Nduom quizzed why MMDCEs are still being appointed when it has offered no incentive for development.

“Ghana will benefit greatly when the people are able to cast a vote to elect their own metropolitan municipal district executives,” the 2016 PPP flagbearer observed.

Dr. Nduom called for the need to resource all district assemblies across the country since they formed an integral part in the governance structure of the country