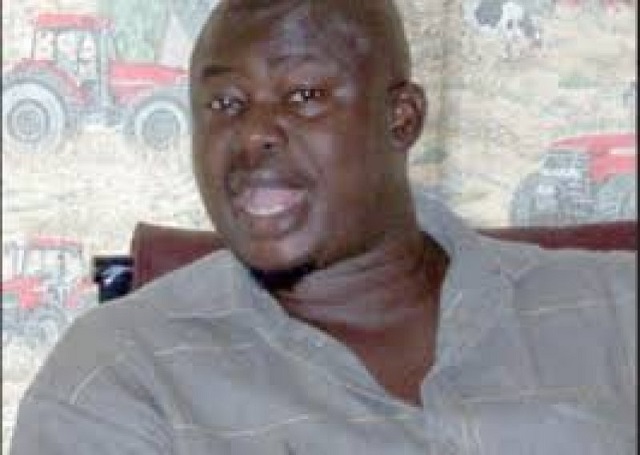 Mr Kenwuud Nuworsu, Former Volta Regional Chairman, New Patriotic Party has said appointments to public office is not an entitlement, but an opportunity to serve.

He said party people should be aware that President Akufo-Addo could not engage everybody to serve in public office and only those who were tasked to play a certain role could be relied on.

Mr Nuworwsu, a former Minister and Elder of the New Patriotic Party (NPP), speaking to the Ghana News Agency in an interview said down-sizing the Ministries from 126 to 85 meant only some key human resources would be required to perform government agenda in the next four years.

He said the downsizing does not only mean the number was too large, but in the first term the President’s development drive was different from his second tenure, which he believed occasioned the dip in the ministerial portfolio.

He said the Ministry of Regional Re-organisation had outlived its usefulness and so did others and the scrapping of Deputy Regional Ministerial positions was long overdue too.

He believed regional balance in the appointment portfolio should not be countenanced as competence, focus of government and drive to succeed with the President’s agenda for the country should be the yardstick knowing that all nominations are Ghanaians.

On the re-nomination of Dr Archibald Letsa as the Volta Regional Minister, he said the appointing authority might have scored the personality high from evaluation done by the then Ministry of Monitoring and Evaluation to necessitate that.

On a group calling itself “Volta NPP Grassroots for Justice,” who are opposing the appointment of Dr Letsa, he described the group as faceless.

He enjoined Dr Letsa to leverage self-introspection and do more politically from administrative work of the region to “gel with the rank and file of the party and undertake lots of political work.”

Meanwhile, Mr Mawuli Amenuveve, Covener of the Group, told the GNA the grassroots remained impoverished, no jobs and support from the Minister, let alone re-nomination.