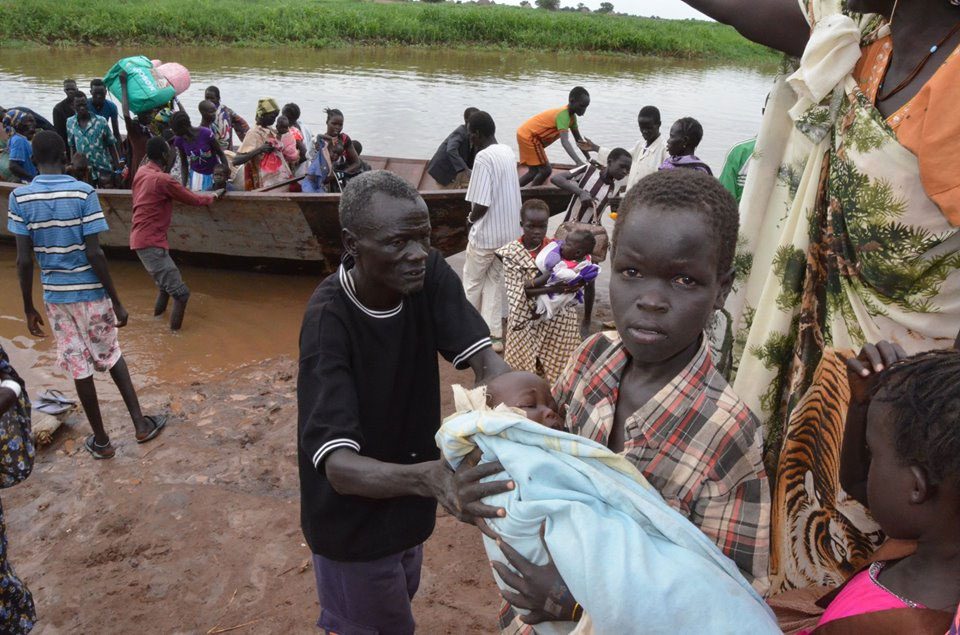 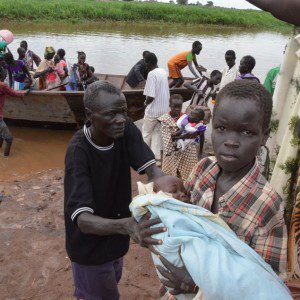 South Sudan Army spokesperson Brigadier General Lul Ruai Koang said the SPLA-IO soldiers and policemen are being hosted in three sites with two hosting the soldiers and the other police. (Sudan-Returnee)
– – – –
SOFIA — Some 250 heavily armed U.S. troops on Monday began a military drill along with Bulgarian units which will last more than 40 days, officials said.

The exercise will continue until May 16 at Novo Selo Training Area, one of the four joint U.S.-Bulgarian military bases in the Balkan country, the Bulgarian Defense Ministry said in a statement.

Tanks M1 Abrams and infantry fighting vehicles will be used during the drill. (Bulgaria-U.S.-Drill)
– – – –
ISLAMABAD — At least 65 people were killed and dozens of others injured in separate rain-related accidents in Pakistan’s northern Gilgit Baltistan area, northwestern Khyber Pakhtunkhwa (KPK) province and northeastern Kashmir region over the past three days, local media and officials said Monday.

The Provincial Disaster Management Authority of KPK said 47 people were killed and 37 others injured in the province as heavy rains caused more than 141 incidents of house collapse and several incidents of land sliding. (Pakistan-Accident)
– – – –
BAGHDAD — A series of suicide car bomb attacks targeting security forces and crowded areas in central and southern Iraq on Monday left a total of 15 killed and some 48 others injured, while the security forces repelled three attacks by Islamic State (IS) militants, including suicide bombings, in the western province of Anbar, security sources said.

The deadliest suicide car bombs occurred in the southern province of Dhi Qar, when a suicide bomber blew up his explosive vest at the restaurant on a main road south of the provincial capital city of Nassriyah, some 375 km south of the Iraqi capital of Baghdad, leaving five people killed and 22 others wounded, a provincial police source told Xinhua on condition of anonymity. (Iraq-Bomb) Enditem

Samsung heir sentenced to 2.5 years in prison for corruption