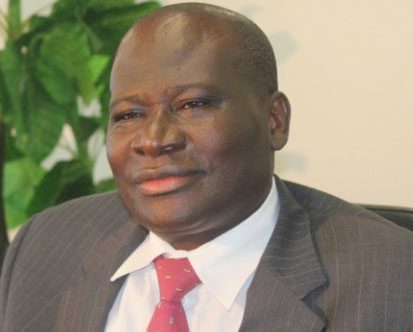 The event is on the theme: “Energy Development through Customer Management, Revenue Collection and Energy Efficiency.”

The event would be co-hosted by the Volta River Authority, the Ghana Grid Company, the Electricity Company of Ghana and the Northern Electricity Distribution Company.

He said to mark the golden jubilee of the meetings, this year’s event would feature the maiden CEOs Forum on addressing challenges to access to electricity.

He said the Association has 54 active member utilities in 43 African countries with the aim to promote the development and integration of Africa power systems through interconnection of networks.

He said it is also to exchange experiences and technical know-how as well as the pooling of energy resources in a win-win approach for all member.

He said over the years, APUA has worked towards the promotion of renewable energies and energy efficiency as well as rural electrification, promotion of interconnections of grids between countries through the coordination of the forum for African Regional Power Pool.

He said the theme for the meeting is relevant, appropriate and reflects some of the challenges confronting the continents utilities sector.

“Our deliberations will accordingly focus on identifying strategies and politics that will enable us to effectively deal with those issues,” he added.

Mr Abel Didier Tella, Director General, APUA commended VRA and other power utilities for the honour to host the event in Ghana.

He said the Association was founded in 1970 as the first African continental group of power utilities to pool efforts towards the integration of the African power sector.

He said in 2012, the Association launched a five-year strategic action plan to rejuvenate the group to make it more relevant and bring added value to its members.

He said Ghana by accepting to organise and host the event is confirming her active participation, since the creation of APUA.

Women’s economic empowerment is essential in promoting equality – SHE Power

Continental football to return in November