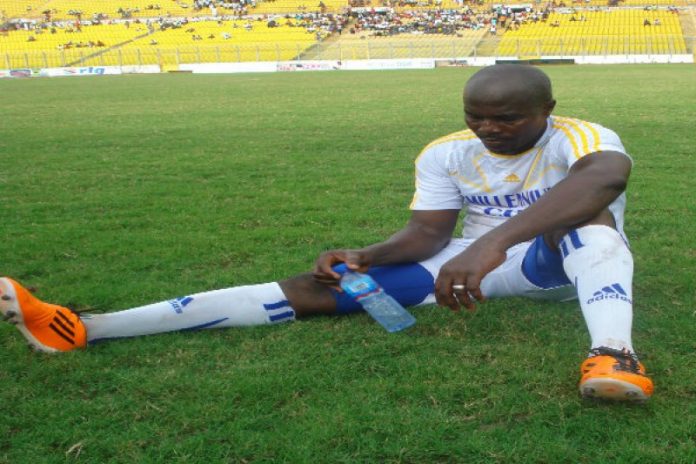 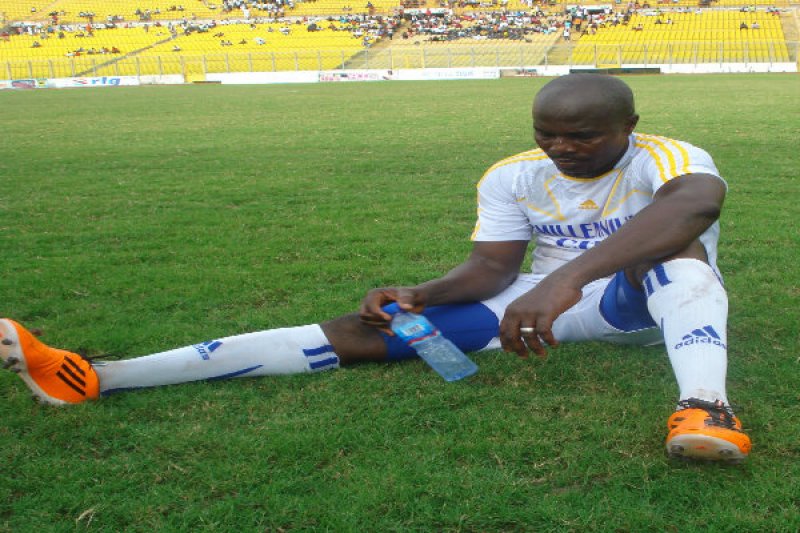 Former Black Stars defender, Emmanuel Armah ‘Senegal’, has called on the management of the senior national team to hand a call-up to Accra Hearts of Oak defender Inusah Musah.

According to Armah, Musah is a replica of his playing days at the Rainbow club in the 90s.

Musah had an incredible season and won the hearts of many Ghanaian football fans with his exceptional performance in the Ghana Premier League this season.

Having battled an injury at the beginning of the season, the former Tudu Mighty Jets center-back returned to man the back for Hearts in the second half of the season.

“He is a tough tackler as I was in my days and undoubtedly has been one of the instrumental players for the Phobians this season.

“I groomed him after his injury [and] showed him how the defence is handled and he has proven he is ready to wear the national colours”, he told Starr Sports.

Meanwhile, some football fans have also called on Coach Avram Grant to invite the defender for next month’s FIFA World Cup qualifier against Uganda at the Tamale Sports Stadium.