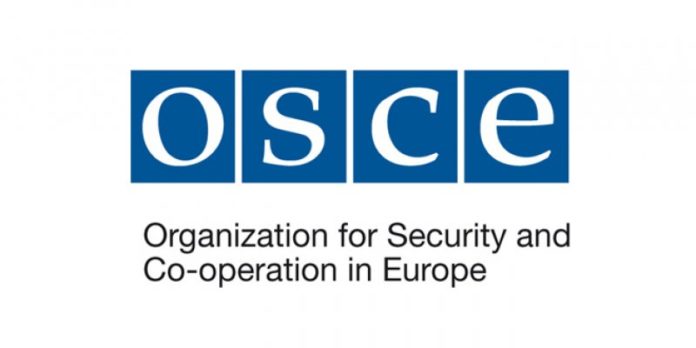 Armenia announced on Friday that it was ready to engage in peace talks via the Organization for Security and Cooperation in Europe (OSCE) as it reported over 50 more of its soldiers killed in fighting with neighbouring Azerbaijan.

“We stand ready to engage with the OSCE Minsk Group co-chair countries to re-establish a ceasefire regime based on the 1994-1995 agreements,” Armenia’s Foreign Ministry said in a statement.

The fighting, which erupted earlier this week, is an extension of decades-old hostilities over the disputed Nagorno-Karabakh region, occupied by Christian Armenian separatists but considered by the United Nations as part of predominantly Muslim Azerbaijan.

Armenia’s Foreign Ministry warned that while it would welcome such peace talks, Azerbaijan’s “aggression against Nagorno-Karabakh will continue to receive [Armenia’s] strong and resolute response.”

The United Nations, the European Union and regional power Russia, a close military ally of Armenia, have all called for an immediate ceasefire.

Armenian state news agency Armenpress reported on Friday an additional 54 soldiers killed in action, raising the death toll among the Armenian forces to over 150.

IOC Income for 2021 Exceeds US$4 Billion