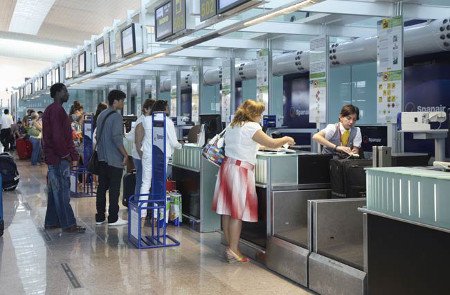 All individuals who travelled into Ghana on or after March 3, 2020 are to be identified and tested for COVID-19, President Nana Addo Dankwa Akufo-Addo has directed.

Information Minister and Member of Parliament for Ofoase Ayirebi, Kojo Oppong Nkrumah, who confirmed the directive, said the President wanted all those individuals to be tested as was done with arrivals on Saturday night.

“The Ghana Immigration Service, working with the Ministry of Communication and their agencies has a whole database of all these persons who came in,” he said, adding that some had been quarantined for two weeks without any signs of the disease.

Mr Oppong Nkrumah was speaking to journalists at the Parliament House, in Accra.

He said President Akufo-Addo directed that the tracking began from March 3, against an original proposed date of March 15 by some government officials.

As part of measures to contain the outbreak of the coronavirus in Ghana, the Government last Saturday began quarantining all passengers disembarking at the Kotoka International Airport (KIA).

After the checks, passengers were sent to different hotels to begin a 14-day quarantine.

Out of the latest update of 132 cases, 78 are from persons in mandatory quarantine. Those persons were not allowed into the general population and treatment has commenced.

According to the Ghana Health Serviceealth jhEA, the sudden increase in reported cases was as a result of the mandatory quarantine and compulsory testing for all travellers entering Ghana.

The majority of the confirmed cases are Ghanaians, who returned home from affected countries, while seven are nationals from: Norway, Lebanon, China, Netherlands, and the United Kingdom (UK).

The number of confirmed cases of travellers under mandatory quarantine is 78.

Mr Oppong Nkrumah gave the assurance that the President would ensure that the nation did not run the risk of significant communal spread of the disease.