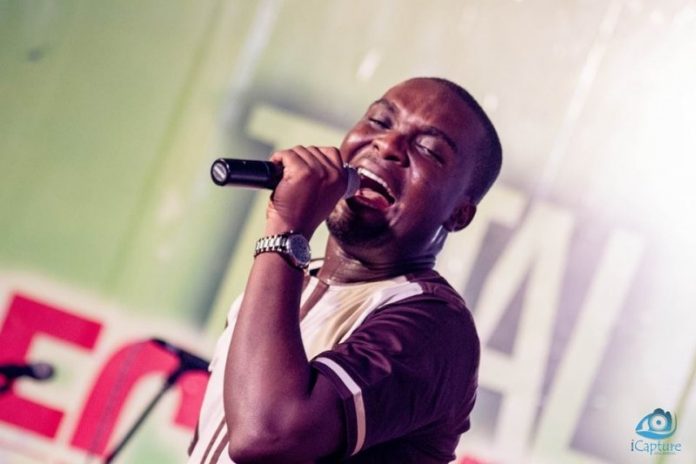 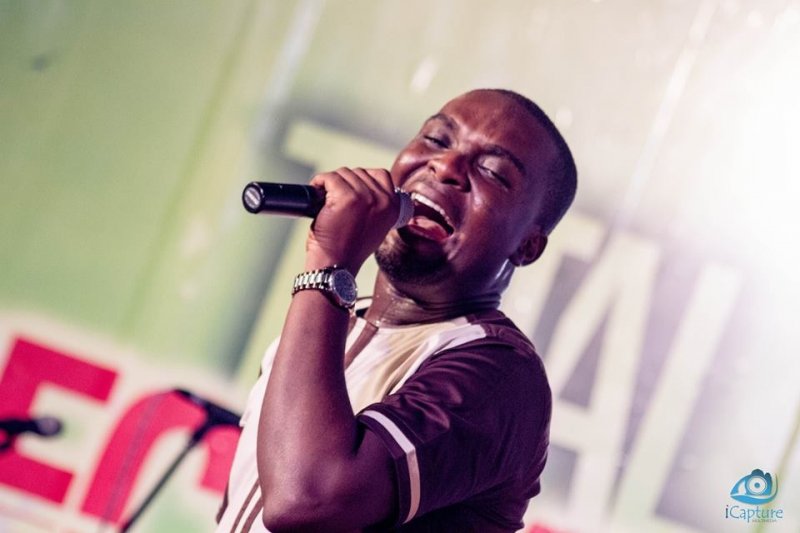 The oppressed will be set free as gospel giants, Preye, Joe Mettle, Elder Mireku and Jeshurun Okyere, lead the charge at this year’s August Worship at the Accra International Conference Center on Sunday, August 21.

This election year event is under the theme: “Being an agent of Peace”, with the aim of clamoring for a peaceful election to solidify the harmonious atmosphere the country had enjoyed over decades.

Jeshurun Okyere is becoming a power force on the contemporary gospel music scene and according to him, the event aimed at strengthening people to overcome all forms of addiction is powered by the Jeshurun Okyere Global Outreach (JOGO) in partnership with EIB Network to commemorate Starr FM’s two years in broadcasting and would begin from 4pm.

This edition would be opened by Dr. Michael Boadi Nyamekye of Makers House Chapel international, as he delves into the scriptures on the theme to inspire the gathering in pursuit of their goals in life. 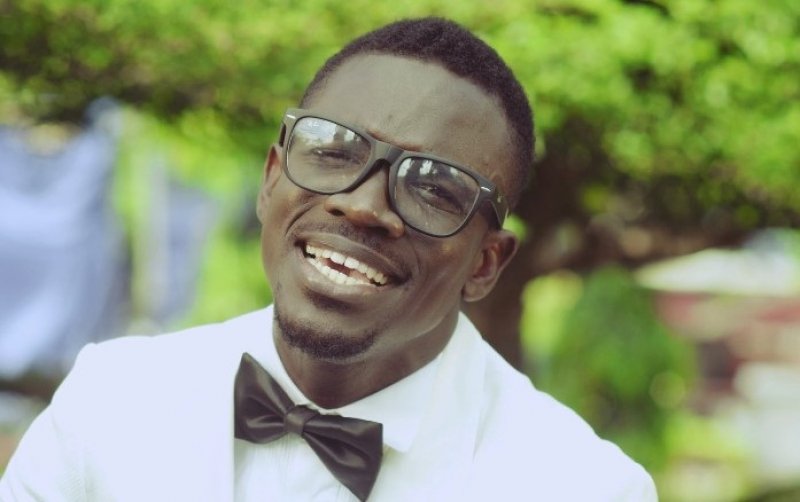 The fusion of remarkable worshippers on the night would result in an overspill of anointing as the “Ebezina” hit maker, Nigeria’s gospel livewire Preye Odede, prayerfully leads the gathering to the throne of God with his awe-awakening voice behind the microphone, as he unleashes his anointing filled songs on the gathering.

The journey through the realm of the spirit would continue, as the Vodafone Ghana Music Award nominee, Joe Mettle, mounts the stage to break every yoke in the congregation with his ever electrifying mastery worship ministration.

Following this, souls and dreams would be fulfilled with legendary Gospel dynamo, as Elder Akwasi Mireku drizzles the blessing from heaven unto the clienteles of the event.

All the request put before God by patrons would be called done, following the delightful ministration by the host of the night Jeshurun Okyere, flanked by the Love Creed.

Jeshurun, in an interaction with the media indicated that August happens to be the eighth month of the year, and normally pregnant women deliver at the ninth month of their pregnancy.

In this regard, he revealed that whatever prayer request one makes at the programme will be delivered next month – September.

He urged all and sundry to be at the conference center to experience the anointing of God.