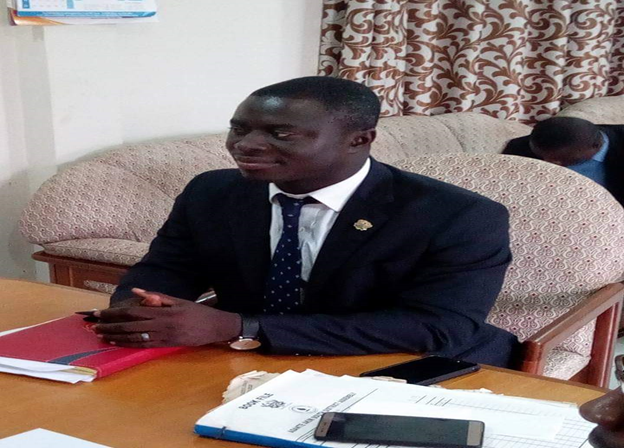 Mr Alexander Frimpong, the Municipal Chief Executive (MCE) for Asante-Akim South, has applauded people in the Municipality for embracing peace during and after the 2020 general election.

He said supporters of both political divisions comported themselves throughout the processes till the declaration of the final results without flouting the laws governing the elections.

Mr Frimpong told the Ghana News Agency (GNA) in an interview that no incident of political violence was recorded during the campaign and after the declaration of results.

Even more beautiful was that supporters of both the New Patriotic Party (NPP) and the National Democratic Congress (NDC) celebrated together without any clashes following the declaration, he said.

“There were instances where supporters of both NPP and NDC were seen celebrating side by side with each party claiming victory and it was done in a peaceful atmosphere,” he stated.

“Historically, Asante-Akim South is one of the most peaceful areas in the country as far as political tolerance is concerned and it is our hope that the people will continue to embrace peaceful coexistence to facilitate accelerated development,” the MCE added.

Mr Frimpong, however, cautioned politicians and other interest groups not to incite the youth to perpetrate violence for their parochial interests.

He said despite the peaceful atmosphere, the Municipal Security Committee (MUSEC) was keeping a close eye on potential threats to security to prevent surprises.

Mr Frimpong counselled the youth to take advantage of the numerous government interventions to engage in productive ventures to build a solid future for themselves and their families.