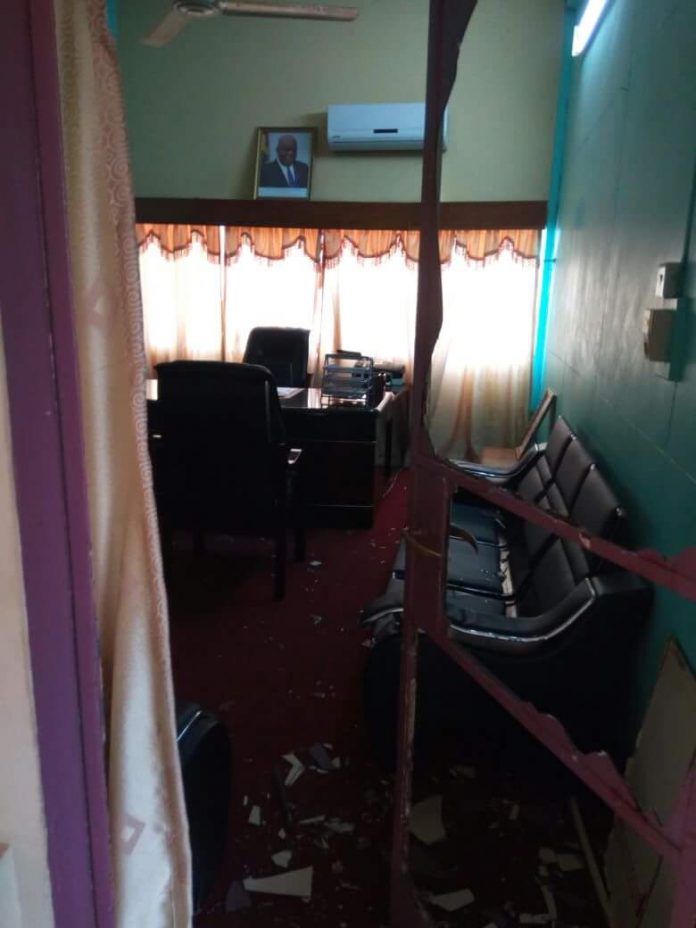 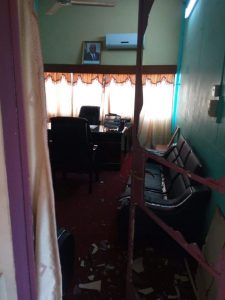 Mr. George Adjei was appointed by the President for the post but according to the media, the invisible forces claim they cannot work with Mr. Adjei because he is not from the region.

According to the invisible forces, they are not ready to work with a security coordinator who is from another region.

The invisible forces broke into Mr. Adjei’s office manhandled him and asked him to leave the premises.

It took the timely intervention of the Police to rescue Mr. Adjei who was whisked to the Central Police station for protection.

An eye witness who spoke to News Ghana by name Bediako, explained the invisible forces are demanding that, their leader by name Mohammed should rather be appointed by President Akufo-Addo as regional security coordinator, since their party is now in power.

Meanwhile, the Police is yet to arrest any member of the invisible forces who stormed the Regional coordinating council.