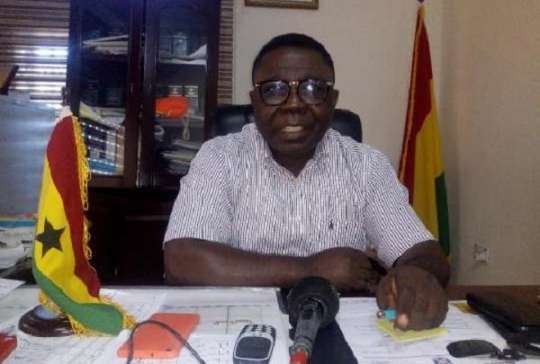 The MCE, who made the revelation during the Assembly’s Meet-The-Press series in Ashaiman, said the Municipality had no space to spare hence the need to construct high rise buildings to accommodate its teeming population.

Mr. Okyere further explained that, ASHMA would soon engage the residents to build consensus on how to reconstruct some decongested communities to achieve the vision of developing Ashaiman into a modern city.

The Municipal Chief Executive again stated that many houses in the Municipality occupied vast land space, yet was unable to accommodate many people, saying high rise buildings would be the best alternative for the people of Ashaiman

He explained that Ashaiman had become a commercial hub and was attracting all manner of persons hence the increase in population.

Mr. Okyere showcased the achievements, programmes and policies of the Ashaiman Municipal Assembly in all the facets of the economy since the ruling New Patriotic Party (NPP) assumed office in January 2017

The 2020 Meet-The-Press series by the Ashaiman Municipal Assembly was on the theme, ‘Making Ashaiman a 24-hours livable city.