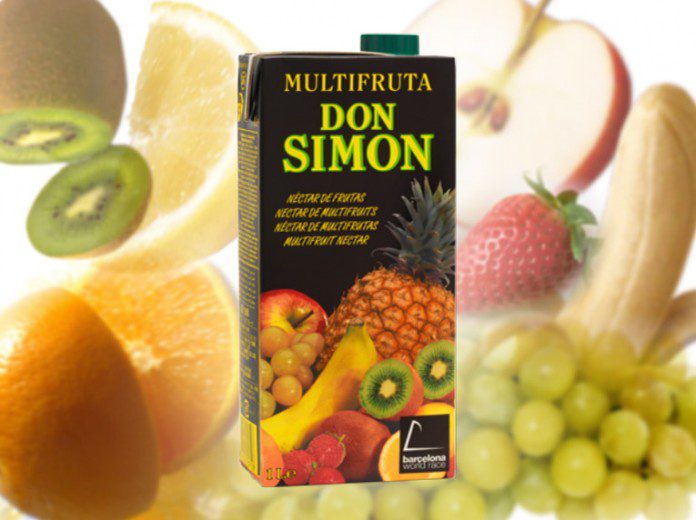 Don Simon are on the verge of sponsoring AshGold

Ghana champions AshGold are on the verge of sealing a bumper cash-and- products sponsorship deal with Spanish beverage giants Don Simon to boost their finances ahead of next year’s CAF Champions League.

The deal is expected to be unveiled on Wednesday at press conference to announce details of the full package for the Obuasi-based club.

Under the sponsorship package, the Ghanaian Premier League side will receive Don Simon products as well as an undisclosed amount of cash.

In return, AshGold will give the Spanish company exposure during their home matches on their pitch panels as matches will be shown by continental broadcasters SuperSport.

The Obuasi-based club are also expected to give Don Simon exposure in their club magazine program also aired on SuperSport as well as on backdrops of pre-match and post-match press conferences.

DonSimon will become the fourth official sponsor of the Miners after mining company AngloGold Ashanti, Deluxy Paints and Permafix.

The Don Simon juice brand was first launched in Spain in 1982. Since then it has grown to become Spain’s number one juice brand and now has sales in over 30 different countries.

Unlike some juices which travel thousands of miles from Brazil to Ghana, Don Simon Premium starts its life in the lush orange groves of Southern Spain.

They squeeze their oranges within 24 hours of them being picked. Then, once packed, the juice makes its short journey to your local store in Ghana.

Don Simon is owned by J.Garcia Carrion, a family owned juice and wine producer with a rich 120 year history of being the absolute leader of the wine and juice market in Spain.

Near to the delightful town of Huelva in Southern Spain, Don Simon has a unique production facility. It is there, surrounded by fresh juicy orange groves, that they are able to squeeze, in 24 hours, oranges just picked from the tree.

As well as the 1,500 hectares of their own orange crops, Don Simon have long-term contracts with farmers of the local area that guarantees the quality of our raw material.