Mr. Narh (left) looks on as Dr. Andoh opens the door of the ambulance

THE MEMBER of Parliament (MP) for Tema East, Evans Ashong Narh has donated an ambulance to the Manhean Health Centre.

Mr. Narh during a presentation ceremony, stated that because the area was densely populated, there had been occasions where expectant mothers who had complications during labor had delivered in taxis hired to transport to them to the hospital.

He hoped that with the donation of the ambulance worth GH?49,000, the problems faced in transporting patients to hospitals would improve. ?

The MP noted he had many plans for the area including the construction of roads and a modern laboratory for the health centre.

Receiving the ambulance, Dr. Grace Andoh, Principal Dental Surgeon at the Manhean Health Centre thanked the MP for the donation.

She said with the ambulance ?we can get patients here for early treatment. Our nurses initially found it difficult to get laboring women to the hospital in time. But now we can do that without any problems. We will also be able to transport other patients who may require further treatment at other medical facilities outside the area.?

She was grateful to the MP who she said had provided money to re-roof the centre earlier this year when it was hit by a windstorm. 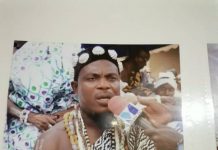 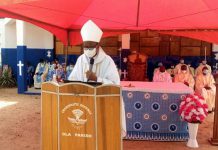 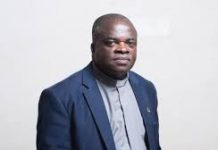 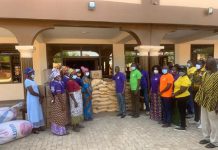