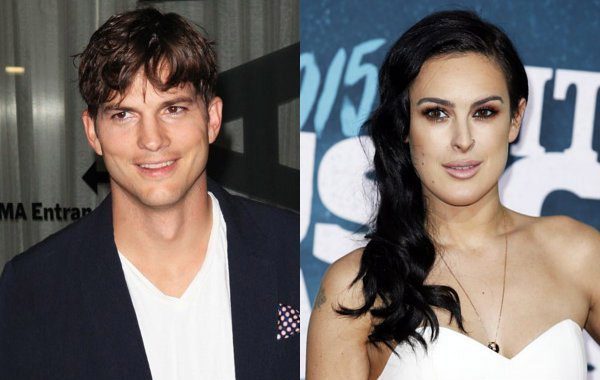 The divorce from his ex-wife Demi Moore doesn?t stop Ashton Kutcher from being a proud daddy to Rumer Willis. The actor showed that he still maintained a good relationship with his former stepdaughter as he praised her for her candid essay on bullying.

?It?s amazing that you?re telling your story and speaking up for other woman,? Kutcher, who shared a baby daughter together with his current partner Mila Kunis, wrote on Facebook on Monday, June 15. He added a link to her essay which is also featured on his A Plus website.

The ?Dancing with the Stars? winner revealed in the essay that she was growing up struggling with body images. ?When you grow up in the public eye the way that I did, everyone?s looking at you and waiting for you to do something crazy or say something wrong or have a meltdown,? Willis wrote.

This isn?t Kutcher?s first time to have supported Willis on social media. He previously encouraged fans to vote for Willis while she was competing on the dance show. ?Rumer I?m so proud of you. You are an artist of movement,? he wrote on Twitter.