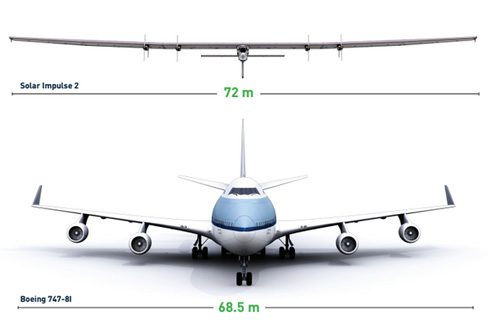 An aviation industry expert said here on Wednesday that the global focus of the aviation industry will shift significantly to the East in the next decade which will have major implications for the airline maintenance, repair and operations (MRO). Speaking on the first day of the 9th edition of the annual MRO Middle East, David Stewart, managing partner at U.S. consultancy Oliver Wyman, said that as the North American and Western European markets continue to undergo significant cost reduction efforts and tightly control capacity, there will be a continuing shift to the East in aircraft maintenance.

The growing demand and competition in Asia has motivated the United Arab Emirates (UAE) national carrier Etihad Airways to enter into an MRO and catering agreement with Germany’s biggest carrier Lufthansa on Feb. 1. The catering deal alone is worth 100 million U.S. dollars. Enditem

Do Artistes project into the future when picking up a stage name? – Oktranking