Mr. Abu Sanni, Chairman of the Butchers Association, said the situation where they were forced operate from their homes was unhealthy. 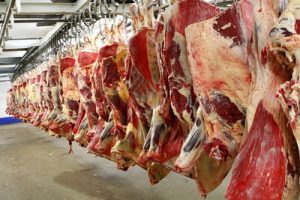 Making the appeal through the Ghana News Agency (GNA) he said everything must be done to make sure that meat products were handled under hygienic conditions.

The butchers have for some time now been forced by the demolition of the old slaughter house by unknown persons to sell meat at different points in the town.

As if this is not enough, there is also no slaughter house from where animals are killed in Abetifi.

Mr. Sanni applauded steps taken by the assembly to build a slaughter house at New Zongo and pleaded that it moved quickly to get the job completed.