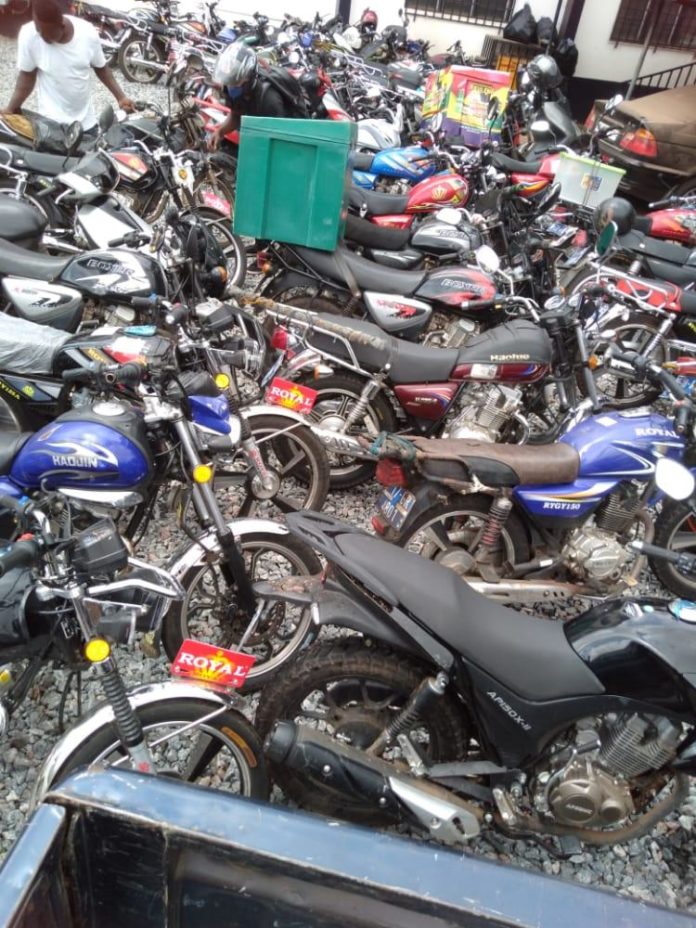 Mr Barnabas Tengbani Gaazienye, the Assembly Member for the Dabo Electoral Area in the Wa West District has expressed concern about the government’s delay in providing Assembly Members with motorbikes, which is affecting their work.

Speaking in an interview with the Ghana News Agency (GNA) at Dabo, Mr Gaazienye observed that his Electoral Area for instance had about 18 communities, which he had to serve, hence the need for the motorbike to facilitate easy movement.

According to him, the Assembly Members ought to, among other things, facilitate the organisation of communal labour at the communities to fix some pressing issues such as roads and responding to emergencies.

He said the situation where the motorbikes were given to Assembly Members at the time they would be leaving office was not serving the purpose saying, “The government always wait after the four-year term of members then they will bring the motorbikes”.

“I don’t know whether the motorbike is part of our ex-gratia, or the government has the intention of bringing the bikes to support the Assembly Members in their work while in office but delays”, Mr Gaazienye explained.

Talking about remuneration for Assembly Members, Mr Gaazienye indicated that the only compensation for them was during assembly meetings when they would be given a token to buy fuel.

He suggested that there should be some form of remuneration for Assembly Members to enable them effectively carry out their mandate, and to also help them to meet some pertinent challenges in their electoral areas, such as buying to replace fused streetlight bulbs.

Mr Gaazienye said the only reward Assembly Members were supposed to get was the ex-gratia given to them after the four-year term, but that was also not forthcoming.

He said in his District Assembly for instance where members of the immediate past Assembly were to be given GH₵1,000.00 each as ex-gratia, only GH₵500.00 was given to them as part payment saying, “whether they will pay the balance or not no one can tell”.