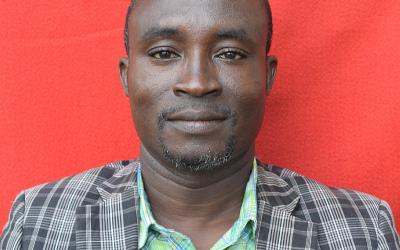 Mr Benjamin Kessie, the Municipal Chief Executive (MCE) of Tarkwa-Nsuaem, says the Assembly would extend its Town Hall meetings to more communities to ensure participatory decision-making in the Municipality.

This, he said, would enhance the allocation of resources and ensure the Assembly works closely with the citizens.

The MCE said this in an address at the Assembly’s town hall meetings, which is held in the first and third quarters of every year to bring the stakeholders together.

He said the Assembly had so far organised the programme in communities, including Teberebie, Dompim, Nsuaem and Essuoso which saw active participation from the residents.

Mr Kessie said the meeting allowed the Assembly to account for its stewardship and to announce plans for the future.

Some of the completed projects and others at the various stages of completion include the conversion of the pan latrine at Cyanide, six-unit classroom block at Essuoso, the community centre at Essamang Kakraba, provision of traffic lights at Tarkwa, the construction of Bonsa-Benso and Alimens-Cyanide roads.

According to the MCE, the Tarkwa, Nsuaem, Dompim and Simpa town roads were awarded on contract, adding that the Assembly would work with the Member of Parliament and stakeholders to lobby for the construction of more town roads in the municipality.

The projects that were earmarked for implementation but could not be executed would be rolled over to 2021, he indicated.

The Member of Parliament for Tarkwa-Nsuaem constituency, Mr George Mireku Duker, said the town hall meeting showed transparency, commitment and the zeal to show the works of government.

“it’s a good call and we need to continue doing it to ensure that Tarkwa-Nsuaem constituency becomes a place, where people would be interested to invest,” he added.