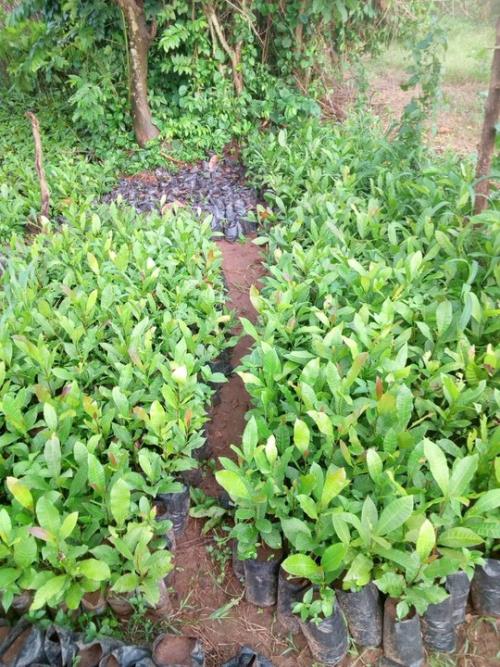 The Wa West District Assembly will distribute 600,000 cashew seedlings under the government’s flagship programme of Planting for Export and Rural Development (PERD) to farmers for cultivation.

Mr Edward Laabiiri Sabo, the Wa West District Chief Executive (DCE), announced this at the first ordinary meeting of the Assembly at Wechiau.

He said the Assembly had established 20 acres of cashew nursery at Ga and Bankpama in the district.

It is also rehabilitating Small Earth Dams at Meteu and Polle Laniyiri as part of climate change measures under the Ghana Productive Safety Net Project.

The DCE said the Assembly would improve health care service delivery to the people. He said the MP of the area, through the Assembly, had awarded a contract for the construction of a Community-based Health Planning and Services (CHPS) facility at Kachau.

There are also plans to furnish a CHPS facility at Nyoli.

Mr Sabo said the construction of CHPS compounds at Wechiau-Bau and Maaduteng were at various stages of completion in efforts to bring health service delivery closer to the people.

He said the Assembly was committed to extending electricity to some health facilities in the district.

The DCE touched on education, security, water and sanitation and the revenue generation of the district.

On his part, Mr Joseph Yieleh Chireh, the MP for the area, said he donated Personal Protective Equipment (PPEs) to the District Health Directorate and the electoral areas in the district to help mitigate the spread of COVID-19 in the district.

He said the pandemic had affected every sector of the economy and advised the people to strictly observe the COVID-19 safety protocols to help protect themselves and others.

Mr Chireh also entreated the Assembly Members to ensure that duty- bearers put the monies approved by Parliament into judicious use for the benefit of the people.

Mr Stephen Saator Gbul, the Presiding Member for the Wa West District Assembly, called for unity among the members to enhance the development of the district.

He reiterated his commitment to be fair and to accommodate divergent views of the members to promote peace and development of the district.