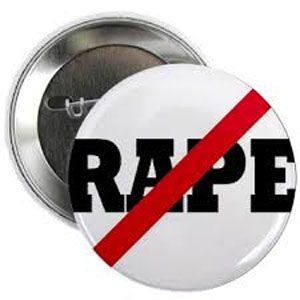 The Gender, Children and Social Protection Ministry has expressed concern about the low conviction rate of sexual and gender-based violence offences. 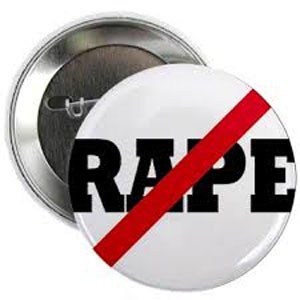 The rate is put at 4.4 per cent, and this, the acting Executive Secretary of the Domestic Violence and Human Trafficking Secretariat of the Ministry, Ms. Victoria Natsu, says is completely unacceptable and must change.

Available records at the police domestic violence and victim support unit (DOVVSU) that showed that out of the total of 1,291 cases sent to court, last year, only 139 of the offenders were convicted.

The remaining 10,945 cases are said to be under investigation.

Ms. Natsu, addressing a two-day stakeholders dialogue on improving justice for sexual and gender-based violence in Kumasi, underlined that more must be done to get offenders convicted to inspire victims to seek justice.

The programme brought together judges drawn from family tribunals and gender-based violent courts, police investigators, prosecutors and official from DOVVSU.

It was organized by the Ministry in partnership with the Danish International Development Agency (DANIDA) and it provided the platform to discuss best practices in the handling of these cases and ways of making the judicial system more responsive.

The acting Executive Secretary pointed out that achieving justice for violence victims was vital for the protection and promotion of human rights.

She said it was therefore important to strengthen efforts to secure justice for the victims so as to deter offenders.

Again, this would help to increase confidence in the justice system and substantially reduce sexual and gender-based violence in the country.

A Justice of the High Court, Justice Georgina Mensah-Datsa, asked the media to ensure high level of professionalism when reporting on sexual and gender-based cases.

Journalists must make sure that victims are protected and must not be identified in any form.