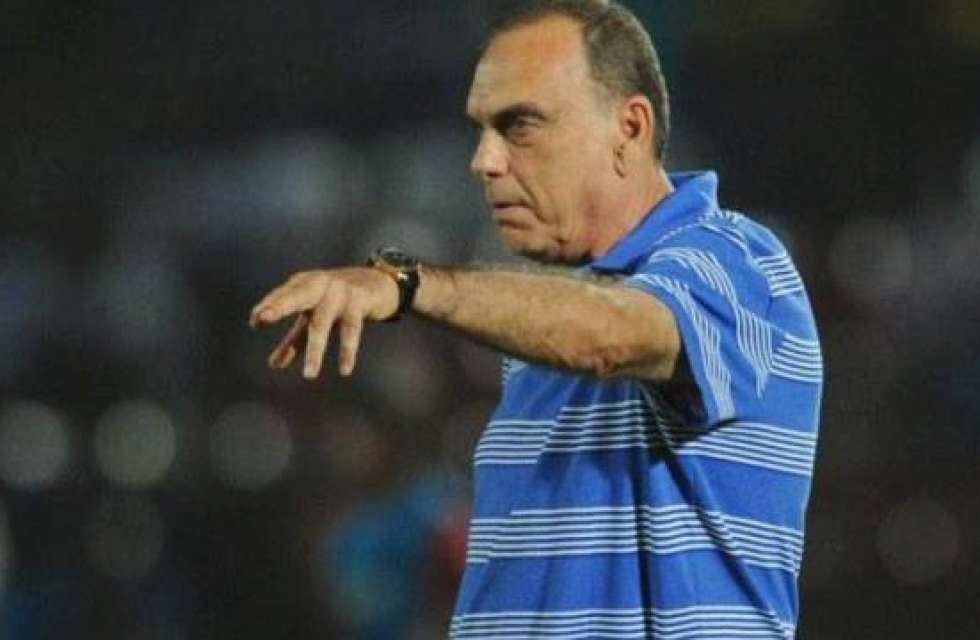 ?Interesting reports in the English media have been linking the Ghana coach Avram Grant with the vacant posts at Queens Park Rangers and Aston Villa even though he took over the Black Stars just over six weeks ago.? His overly impressive performance with the Black Stars at the 2015 Africa Cup of Nations looks to have sparked interest in the league where he came to global prominence with Chelsea.
The former Chelsea and West Ham boss Grant has now been mentioned as a possible contender for the roles to replace Harry Redknapp at Loftus Road and Paul Lambert at Villa Park.
QPR chairman Tony Fernandes said he has identified his ?dream manager? ? but did not reveal who it is in a tweet he posted on Tuesday.
However, Ghana football authorities are at a crossroad beginning to knock their heads on how to keep their results-oriented coach Avram Grant.
His posting came just hours after the Ghana coach arrived in Ghana at the end of the tournament to a heroes welcome for his performance with the Black Stars at short notice.
Grant, who has had jobs around the world, is currently in charge of Ghana and guided them to the final of the African Nations Cup this month lose to Ivory Coast on penalties.

Jodiba Is Breaking The Internet With His Fine Girl Single

Coach Samuel Boadu is the Coach of the Month