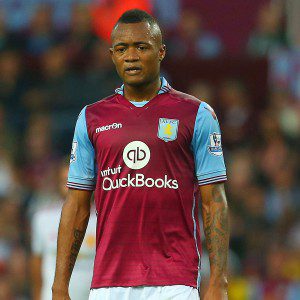 Aston Villa reached a club record of 15 games without a win after going 2-0 down against Arsenal on Sunday afternoon.

Villa who are bottom of the table have Jordan Ayew as their highest goal scorer though he failed to find the back of the net against Arsenal.

Ayew’s side are now in real danger of going down to the Championship with just six points from 16 round of games.

No side in England’s top four tiers are on a longer winless streak than Aston Villa (15 matches). #AVFC pic.twitter.com/v7hV0slDku