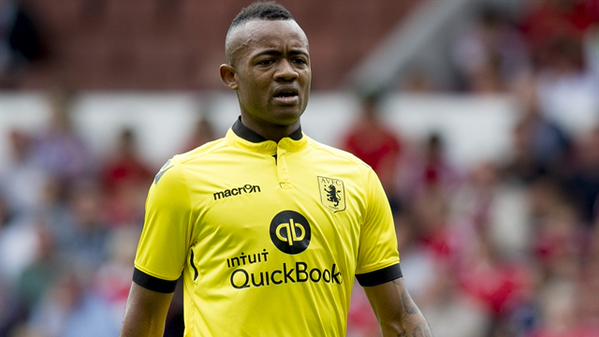 Aston Villa attacker Jordan Ayew was heartened by the solid performance against West Ham in the English Premier League over the weekend insisting they are on the verge of a positive run of results.

The Ghanaian attacker was gutted that their high efforts didn’t secure them the deserved three points as they were held to a 1-1 draw by the visiting side on Saturday.

Villa dominated the game but needed a converted penalty by Ayew to grab a point from the game.

The bottom-placed Villa drew their last two games against Newcastle and West Ham which is an indication to the Ghana international they are on the verge of sealing much-needed wins.

Despite their inability to win the game, the former Lorient man is confident that they will return to winning ways with performances like this.

“We played the whole 90 minutes very, very well. We just have to continue like this,” Ayew said after the match against West Ham on Saturday.

“Things are changing bit by bit. We will win games, no doubt, if we continue playing like this.

“We have to keep believing and keep on working hard. Things will change, I know that.”