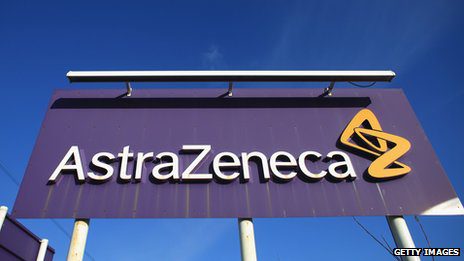 AstraZeneca reported Thursday that its second-quarter profit before tax fell 20 per cent to 764 million dollars from last year’s 961 million dollars.

Core earnings per share were 0.90 dollars, down 6 per cent. Total revenue for the second quarter climbed 31 per cent to 8.22 billion dollars from last year’s 6.28 billion dollars. Revenues grew 25 per cent at constant currency rates.

Excluding the contribution from the pandemic COVID-19 vaccine, revenue increased 17 per cent in the quarter to 7.33 billion dollars.

Further, the company announced an unchanged first interim dividend of 0.90 dollars or 64.8 pence per ordinary share.

Looking ahead, AstraZeneca updated its full-year 2021 guidance to reflect the contribution of Alexion in the year. Total revenue is now expected to increase by a low-twenties percentage, accompanied by a faster growth in Core earnings per share to 5.05 dollars to 5.40 dollars.

The previous expectations issued by both companies earlier in 2021 remain broadly in line with current assumptions and underpin the updated guidance.