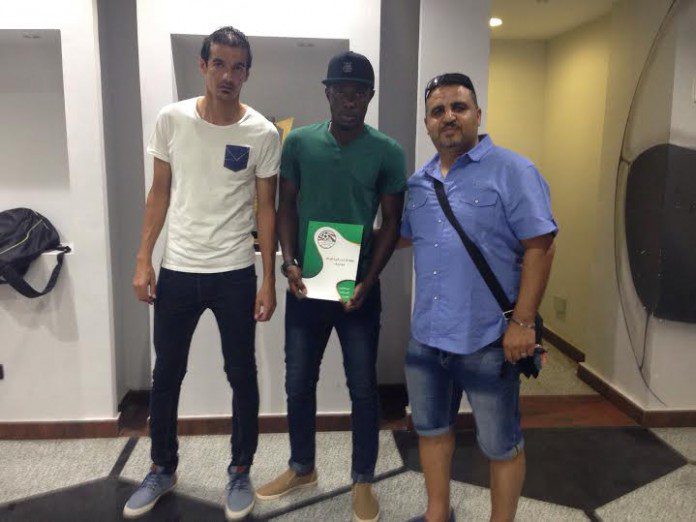 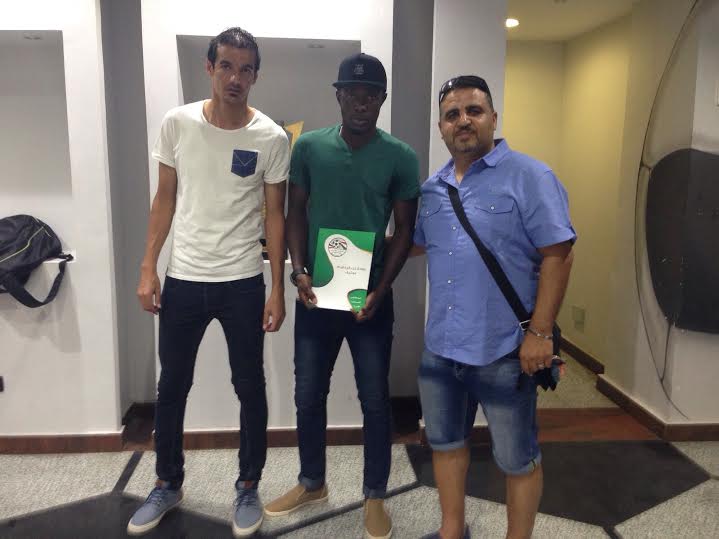 The Ghana Under-23 strong defender has signed a one-year deal with an option to extend with Aswam to end speculation surrounding his future.

The former Hearts of Oak defender was rumoured to be on the radar of several clubs abroad including Dutch giants Ajax Amsterdam.