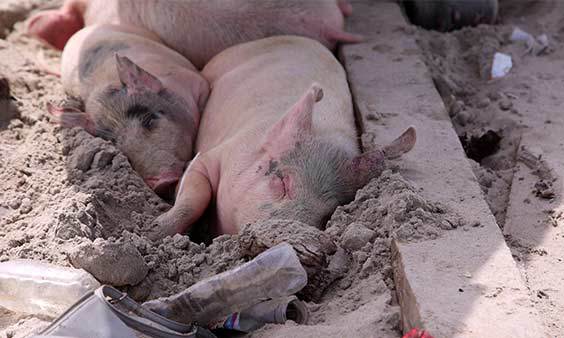 At least 500 pigs have been killed by the African swine fever in Tanzania’s northern district of Kahama in Shinyanga region, an official said on Sunday.

Anamringi Macha, the Kahama district commissioner, said the pigs had been killed since the African swine fever, a highly contagious haemorrhagic viral disease of domestic and wild pigs, broke out in late December 2020.

“Following the outbreak of the disease, district authorities have banned the sale of pork to protect consumers,” Macha told a news conference.

He said the district authorities banned sales of pork after a survey showed that the disease was spreading like wildfire.

“The district authorities in collaboration with the central government are working hard to ensure that the disease is controlled before it spreads to neighboring districts and regions,” said Macha. In March 2018, more than 900 pigs were killed by the African swine fever in southern Tanzania’s region of Ruvuma. 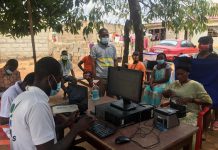