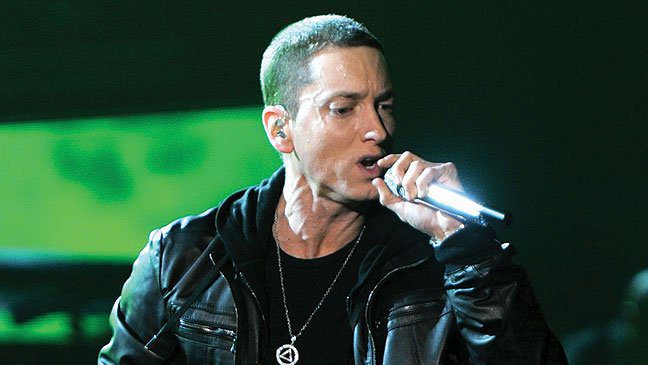 He’s not called the Rap God for nothing, and a study by British scientists has shown that listening to Eminem boosts athletic performance.

Some of the US rapper’s best-known hits – including Lose Yourself and Without Me – have been found to “significantly” increase power and endurance during prolonged periods of intensive exercise.

Researchers have spent three months working with the British swimmer Ben Hooper, in order to develop a “soundtrack to success” ahead of his gruelling 2,000-mile swim across the Atlantic this December.

Their work also uncovered some songs which are best to avoid, with songs by Bob Marley likely to cause fatigue and a lacklustre performance – as well as I Don’t Want To Miss A Thing by Aerosmith.

The scientists monitored the effects of songs from different genres on swimmer Ben Hopper, and came up with 10 songs that contributed positively the most to his performance.

In contrast Bob Marley appeared twice in a list of songs that reduced performance.

6. One Love/People Get Ready – Bob Marley