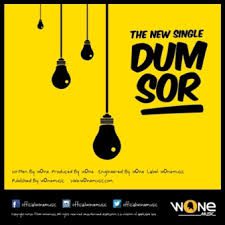 I met my neighbour and friend Kwesi Appiah the carpenter, at the usual T. Junction yesterday. It was around 5.00pm and he had with him his bag of work tools. The lovers of multi-party democracy that we are, we discussed various issues shaping our lives today, including of course, the merciless erratic load-shedding we are being subjected to, now termed ?Dumsor Dumsor?.