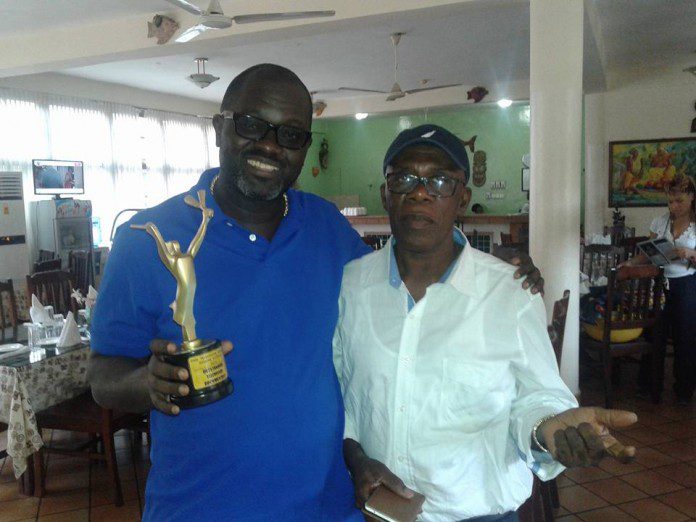 ATV?s ?Asem Yi Di Ka? over the weekend walked away with the Most Popular Television Current Affairs/News/Talk Show Award at the just ended Television Awards Ghana (TAG) at the Accra International Conference Center (AICC) in Accra. In all, First Digital TV walked away with 3 outstanding Awards which depicts the confidence the public has gained in us and the quality programming of the various channels on First Digital TV.

Speaking in an interview with ATV the General Manager of First Digital TV, Nana Ofori Owusu indicated that ?This is just the beginning of wonderful things to come and it depicts the commitment of First Digital TV to give viewers nothing short of quality programming that tells the Ghanaian story in it?s entirety, since FD is a part of Groupe Nduom which believes in excellence. We promise to continue the pursuit of excellence with it’s great team of young energentic and intelligent staff?.

Channel manager Herty Adom, who was highly elated, thanked the station’s cherished viewers and re-affirmed that her outfit will give Ghanaians nothing but the best.

She was also full of praise for owners of Groupe Nduom for their foresight in establishing ATV. She also thanked her staff for their efforts in ensuring that ATV won an award.