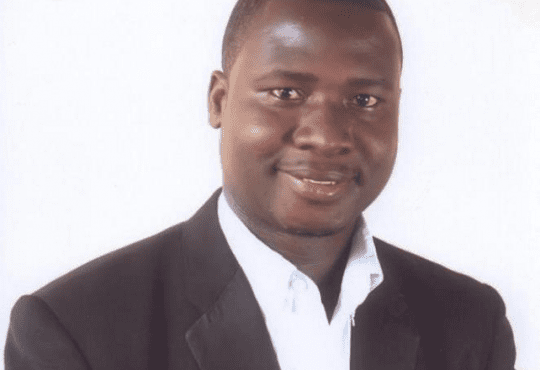 Mr Michael Osei, a 27-year-old farmer from Seide, was on Friday adjudged the overall best farmer in the Atwima-Nwabiagya South Municipality.

At a ceremony organized by the Municipal assembly to honour farmers at Amanchia, he took home a tricycle (Aboboyaa), two knapsack spraying machines, a radio set, a pair of Wellington boots, two pieces of wax print and a certificate for emerging as the winner.

Mr Osei has a 20-acre cocoa farm, four-acre oil palm plantation, nine acres of maize, one acre of rice and 26 rabbits.In all, 17 farmers, including seven women were honored at the ceremony.

Mr. Michael Awuku Amoah, the Municipal Chief Executive, speaking at the ceremony commended the government for introducing the Planting for Food and Jobs initiative and said it had helped increased food production in the municipality.

He said the assembly had distributed over 45,000 oil palm seedlings to farmers free of charge to help boost oil palm production to support the planting for export and rural development programme in the area.

Mr. Awuku Amoah stressed the need for Ghanaians to eat what was grown in the country to help boost the incomes of farmers.

Mr Daniel Peprah, the Municipal Director of Agriculture urged the farmers to adopt modern farming practices to increase their yields and improve on their incomes.

Mr Osei, on his part appealed to the youth in the area to choose farming instead of galamsey (illegal mining), since farming was more sustainable.