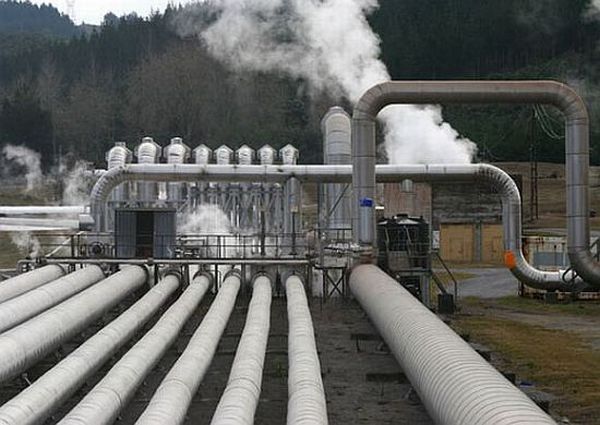 The African Union Commission (AUC) and The New Zealand Ministry of Foreign Affairs and Trade (MFAT) have signed a Partnership Agreement, providing a framework and basis for the establishment and implementation of the ‘New Zealand – Africa Geothermal Facility’. The goal of this facility is to expand access to affordable, reliable and clean energy in Eastern African ccountries.

The MFAT will provide up to NZD 10.2 million for the Facility that will mobilise and make available to African countries the breadth of New Zealand geothermal expertise relevant to country priority needs.

Speaking during the signing ceremony, H.E. Dr. Abou-Zeid, welcomes this Facility as it will respond to the beneficiary priority needs in capacity development. She also pointed out that ‘’the Facility will strengthen the geothermal development efforts of AUC through the GRMF. For instance, twenty seven (27) projects have qualified for grant award for a total amount of US$ 79M since the launching of the GRMF in 2012, from which four (4) projects have been successfully completed’’.

On his part ,Ambassador Bruce Shepherd said New Zealand was very pleased to be partnering with the African Union Commission in the area of geothermal energy.  ‘‘New Zealand has extensive and world leading expertise in this field which will be very valuable to ensuring that Africa’s geothermal energy potential is brought to fruition’’ he added. The signing of the Partnership Agreement follows on from 2016 when New Zealand provided the AU access to its ‘’Geothermal Drilling Code’’ for use by member states.

The Facility will operate for an initial implementation timeframe of five years from 2017-2020 and will be hosted by the Department of Infrastructure & Energy of AUC.

We expect the New Zealand-Africa Geothermal Facility to strengthen the geothermal development efforts of AUC through the Geothermal Risk Mitigation Facility (GRMF) and the Regional Geothermal Programme.