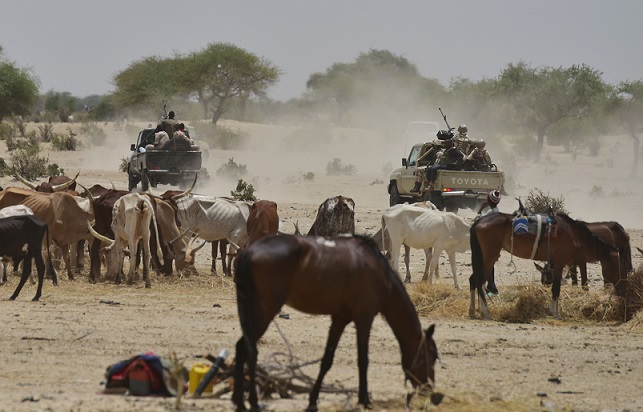 Chairperson of the pan African bloc further reaffirmed the AU’s solidarity with the government and people of Niger during this difficult time.

Mahamat reaffirmed that” this shocking new attack against civilians is a stark reminder of the urgent need for renewed regional and international support and solidarity with the governments and people of the Sahel Region in their fight against terrorism.”

The West African country has been experiencing deadly terrorist attacks, in which the country’s Tillabery region has been one major area affected by such incidents.

In August, the United Nations had expressed deep concern over the cumulative impact of these frequent attacks on the humanitarian situation in the region, where already more than 100,000 people had been displaced and 520,000 are in need of humanitarian assistance. Enditem