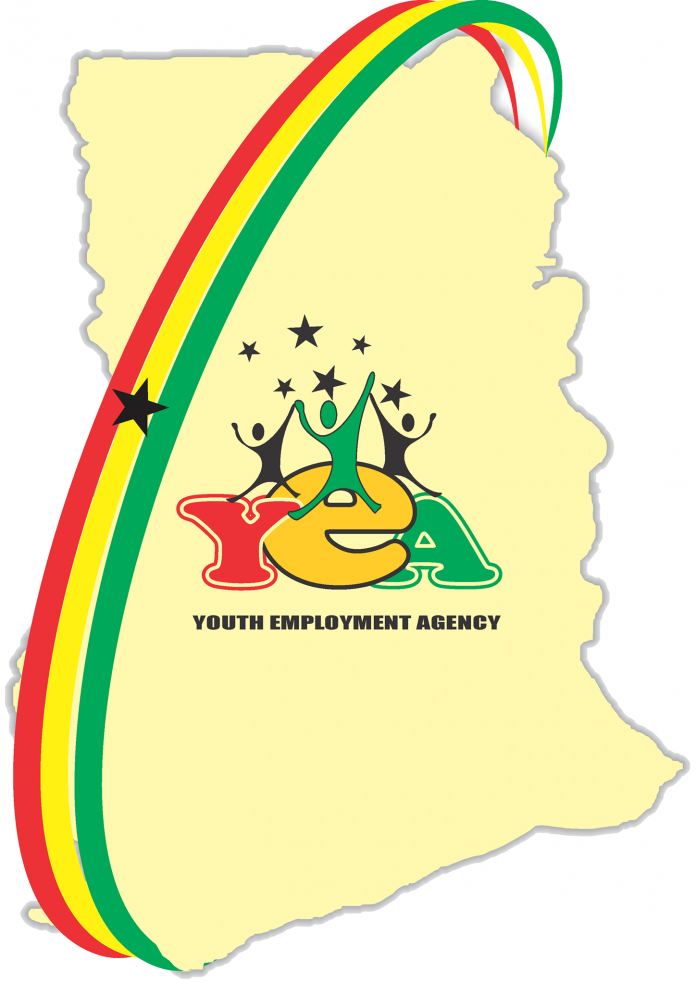 Findings of an audit report of the Tano South Municipal Assembly has indicted Mr Benjamin Assabil Essando, the former Tano South District Coordinator of the Youth Employment Agency (YEA), and ordered him to pay GHC10, 400.00 to the government coffers with immediate effect.

The amount is the accumulated salaries received by Mr Essando, from January 1, to September 30, 2018 whose appointment has since been terminated by the Agency.

A copy of the report findings dated, January 1 to September 30, 2018, and made available to the Newsmen said “our review of the payroll at the YEA disclosed Mr Essando, the District Coordinator of YEA, Tano South Municipal Assembly, was given a contract appointment as project assistant with effect from September 1, 2017 and he received a gross monthly salary of GHC1, 300.00.”.

“At the same time Mr Essando was an employee of the Ghana Education Service with staff ID 162585 at the Tepa District Office as a training officer. We therefore recommend that Mr Essando should be made to resign from one job and pay back the undeserved salaries he received to the government chest”, the report indicated.

When contacted, Mr Essando said he could not comment on the matter, but directed this reporter to contact the Tano South Municipal Assembly.