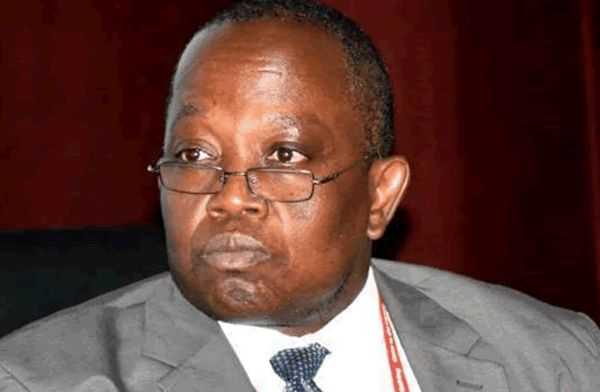 An Accra High Court on Tuesday found Daniel Domelovo, the Auditor-General guilty of contempt in an application brought against him by the Senior Minister, Mr Yaw Osafo Maafo.

Mr. Osafo Maafo has issued a writ challenging a surcharge on him by the Auditor General.

The court presided over Mrs. Justice Afia Asare Botwe however cautioned and discharged Mr. Domelovo.
The senior Minister had pressed for the contempt against Mr Domelovo for refusing to file the documents on which his office surcharged the senior Minister.

Domelovo was required by law to have filed the documents in court within 14 days after the Minister has commenced a legal action challenging the surcharges against him.

The court in its ruling described as untenable the reasons given by the Auditor-General that because he was writing a report to Parliament, he saw the suit against him a month after his secretary had placed it on his desk.

According to the court, evidence adduced indicated that the Auditor General was properly served with the court processes and he should have done the right thing.

Mr. Domelovo indicted the Ministry of Finance and Mr. Osafo Maafo for paying a United Kingdom Firm, Kroll and Associates Limited in 2017 to recover assets from some identified wrongdoers, among others without verifying the outcome.

The Senior Minister resorted to the court saying the evidence available showed clearly that the Auditor-General erred in law and professional procedures in the exercise of his powers regarding his audit on payment of Kroll and Associate Limited.”

According to the Senior Minister the approval for the request for single source procurement of professional services was obtained contrary to claims by the Auditor-General that they failed to seek approval from the Public Procurement Authority.