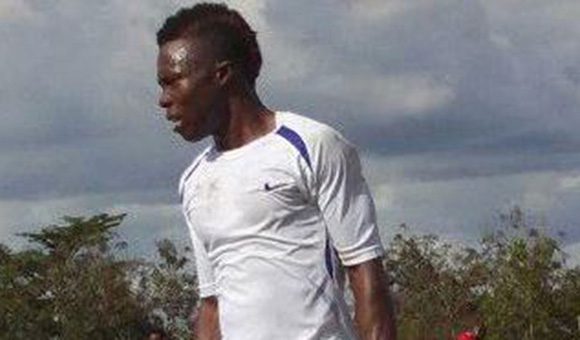 The forward was sent off in Sunday’s clash after head-butting assistant referee, Stephen Balanguena following a decision he took against Bechem United which Okrah saw as a wrong call.

A statement from the player said, “I render an unconditional apology for the unethical behaviour that caused my early exit from the FA Cup final between Hearts of Oak and Bechem United at the Baba Yara Sports Stadium on Sunday”.

The Black Stars player described his act as “harm” and also apologized to the referee.

“To Mr. Kingsley Owuu Achau, The Patrons, The Management, My indefatigable teammates, The entire fans (Hunters), Friends of Bechem United, the good people of Ahafo Region and the entire sporting fraternity, please forgive me for this one last time. I am sorry for my behaviour and apologize from the core of my heart,” he added.

Rémi Garde Confirms Jordan Ayew Has Apologized for His Action