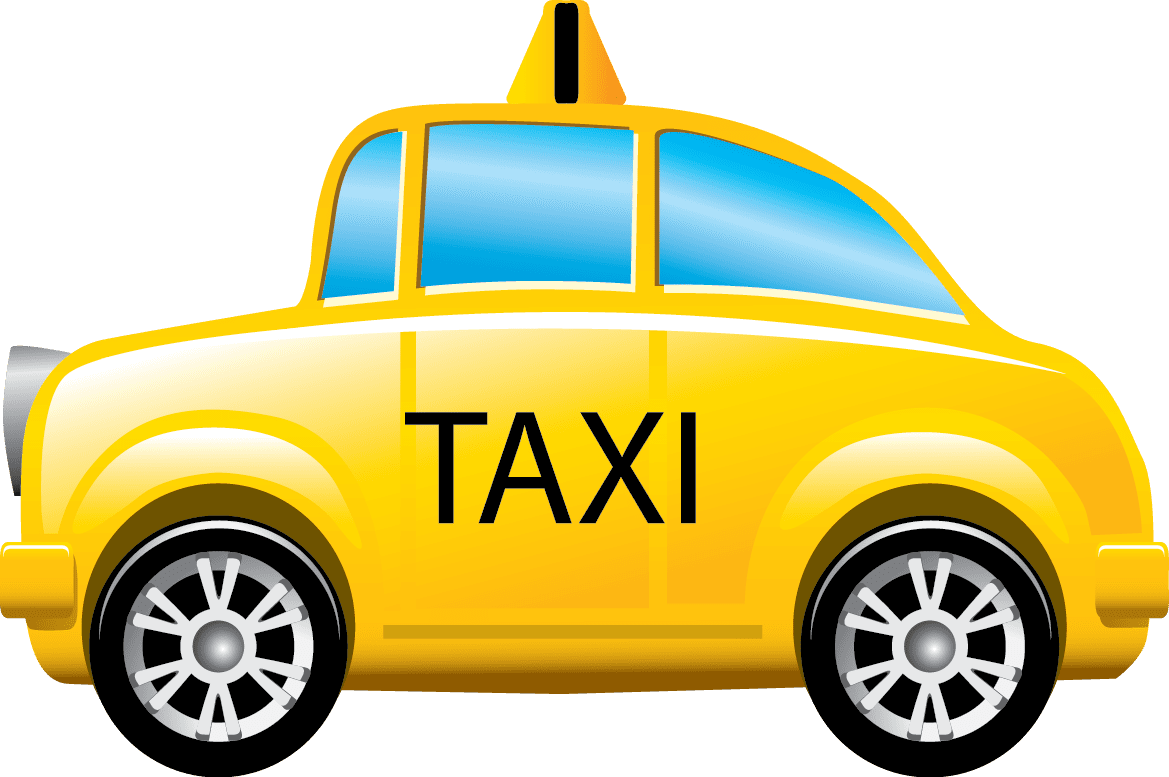 Victorian taxi drivers caused traffic chaos Monday on Melbourne’s roads for the second time in a month in protest of proposed industry reform. 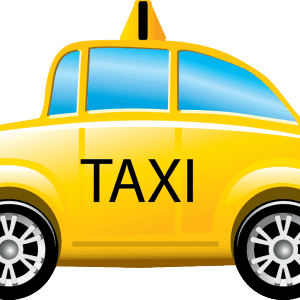 Up to 100 taxi drivers blockaded two key Melbourne motorways by crawling into the city at 5 kilometers per hours, causing widespread congestion across the city.

The convoy started at the Melbourne Airport on its way to Parliament House, blocking lanes of the Tullamarine freeway and Citylink motorways.

Both the roads were bought to a standstill, with many tourists inbound from the Melbourne Airport stuck in traffic for hours.

The stunt, the second of its kind by taxi drivers in February, is to protest the Victorian Government’s decision to deregulate the taxi industry and legalize ridesharing services such as Uber.

Popular ridesharing service Uber has also voiced its concern over the proposal, saying a 1.5-U.S. dollar levy for every trip that will be used to fund the taxi license buyback is unfair.

Many Uber drivers in Melbourne were not driving on Monday in protest of the proposed levy, saying they were already paid significantly less than their colleagues in Sydney. Enditem