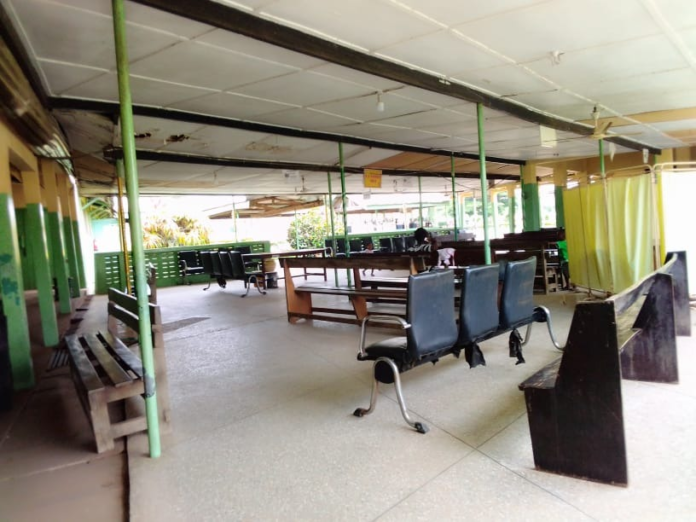 The Hohoe Municipal Hospital in the Volta Region has engaged the services of the auxiliary staff at its Out-Patient Department (OPD) following a strike by nurses nationwide.

The action by the groups, which is in its third day, is to back demands for improved conditions of service.

Meanwhile, at a stakeholders engagement on Wednesday, GRNMA and allies agreed to temporarily suspend the strike action, and proceed to the National Labour Commission for further negotiations.

Mr Charles Torkornoo, the Hospital Administrator of the Hohoe Municipal Hospital, said the Hospital had engaged the services of the auxiliary staff at its OPD to take basic information on patients.

He said there was no nursing care at the Hospital’s wards, which was a challenge as a result of the strike, resulting in some patients being discharged except those, who needed critical care.

The Administrator said doctors had earlier in the day attended to patients who sought medical help.

The OPD as at 1200 hours was deserted, female and male wards almost empty with the injection room and theatre doors being locked.

The female ward was almost empty with less than ten patients in the ward.

Madam Rebecca Fiabu, a mother whose daughter was on admission at the hospital, told the Ghana News Agency (GNA) that although nurses were on strike, doctors “filled in the gap” and provided medical care for her daughter.

She said she hoped that things would become normal for nurses to resume the services they provided for patients nationwide.