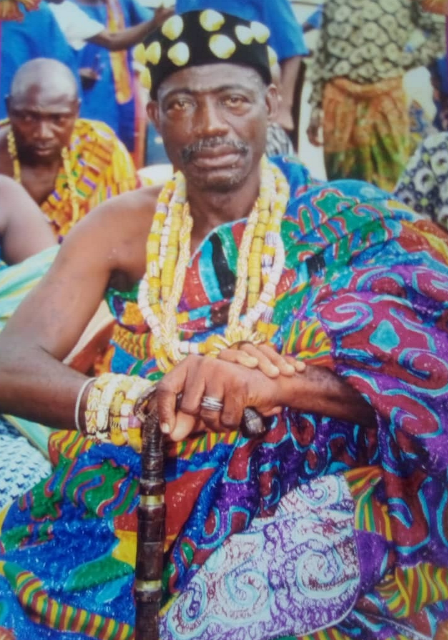 The leadership of the Ave Council of Chiefs have commended President Akufo-Addo for nominating Dr Archibald Letsa as the Volta Regional Minister and Mr John-Peter Amewu as Minister of Railway Development.

A congratulatory message signed by Torgbui Nyamekor Glakpe V, President of Ave Council of Chiefs and copied to the Ghana News Agency (GNA), congratulated President Akufo-Addo for a successful inauguration and swearing in for a second term as the President of the Republic.

The statement also expressed gratitude to the president for nominating the two from the Volta region as Ministers in his first list of Ministers presented to Parliament.

“We want to say we are grateful to you for these appointments as it will go a long way to foster development in the region,” the statement said.

The statement said the Ave Council of Chiefs have had a fruitful good working relationship with Dr Letsa as Volta Regional Minister during the first administration of the New Patriotic Party (NPP) and “we think retaining him is a welcoming news to us in the Volta region.”

The statement appealed to the President to nominate Dr Prince Sodoke Amuzu, District Chief Executive (DCE) for the area as a Minister of State or any other position befitting of his service to the nation.

It also expressed gratitude to the President for granting them a Traditional Council status.

On development projects, the Chiefs mentioned some roads in the District that must be constructed to facilitate easy transportation of food stuffs from the villages to the market centres.

They indicated the move would boost economic activities in the District while the Assembly would also generate more internally generated fund (IGF) for development.