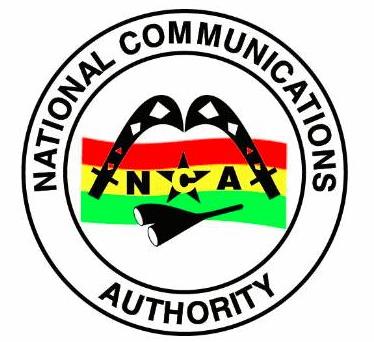 Mr Kofi Osei, Eastern Regional Director of National Communication Authority (NCA), has called on journalists to avoid the use of provocative language, which inflamed passions in their news presentation.

He said while it was the media’s duty to report exactly what they see or hear did not mean the repetition of insults and inciteful words.

He called on the media to filter the words of the public to maintain peace and tranquillity.

The Regional NCA boss made the call during the launching of Ahenkan radio (93.3) FM at Akyem Aboabo in the Birim Central Municipality.

He thanked the chiefs and elders of the area and the entire public for the encouragement and support given him.

He donated 500 pieces of half piece clothes to be shared to widows in the town.

Nana Owusua Akoto, Queen-mother of Akyem Aboabo, commended him for the effort and called for such projects from other benevolent individuals to create job opportunities for people in the area.