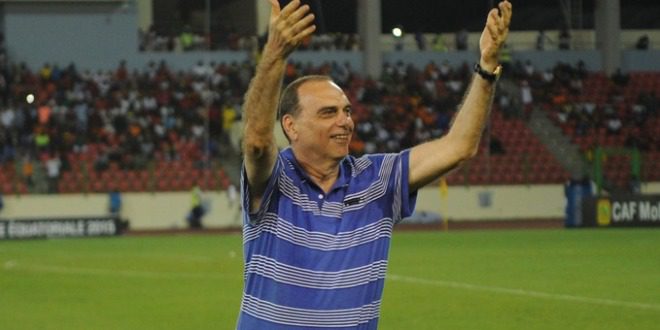 Head coach of the Black Stars, Avram Grant has described some of the decisions taken by the center referee in the game against Egypt as strange. 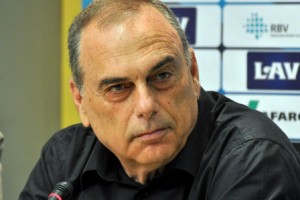 According to Coach Grant, though Egypt deserved the win, the referee took a lot of strange decisions, which affected the flow of the game as well as his players.

The 2015 Confederation of Africa Football (CAF) Referee of the Year, Bakary Papa Gasama, took a lot of decision, which attracted protests from the players of the Black Stars.

The referee at a point was hooted at by the over 17,000 fans at the Port Gentil Stadium.

Coach Grant said, he hardly talks about referees after matches, but I think this referee was not fair in most of his decisions.

Commenting on the match, Coach Grant said his team got punished for one mistake adding that, in high profile matches of this nature such mistakes must not be committed.

According to coach Grant, he was unhappy they could not complete the group matches in a clean sheet.

“We wanted to win all our matches in the group but things did not work out so as planned so we have to take a rest and prepare for the next match.

“In a competition things like this happens and you must just accept the outcome and prepare for the task ahead” He stated.

Ghana will take on DR Congo in the quarterfinal match at Oyem, northern part of Gabon, on Sunday, January 29.