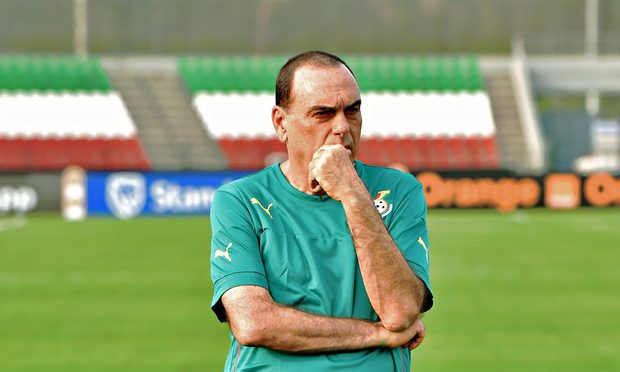 The Israeli gaffer will be in the stands at the Yankee Stadium hoping to see Kwarasey and Yartey in action for Timbers as they seek to lift themselves from the foot of the league table with a favourable result.

Grant was at the Providence Park last weekend to watch Kwarasey in action against Orlando City but want to further assess him on Sunday night.

While focusing on Kwarasey, he will also be keeping an eye on winger Ishmael Yartey who arrived at Timbers on loan from French side Sochaux.

Yartey could not make his debut last weekend as the Timbers slipped to 2-0 defeat against Orlando City.