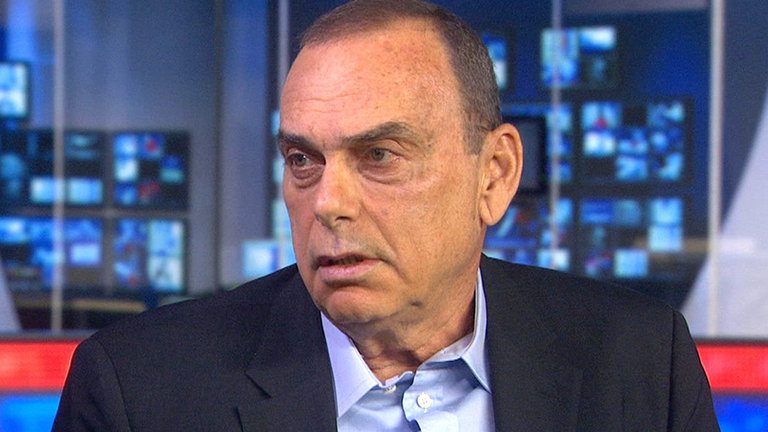 Avram Grant, the man who replaced José Mourinho at Stamford Bridge after his first spell ended acrimoniously in 2007, feels the Portuguese deserves to be given more time to turn things around.

“It’s one man’s decision but if you ask me I think Jose needs to continue with the job and solve the problem by himself,” the Israeli said.

“Sometimes when you are inside you know the problem better than anybody.

“We know the past of José, that he did so well for Chelsea, so he deserves more time.”

Rumours of a dressing-room revolt against Chelsea boss Jose Mourinho continue to gather legs, but Ray Wilkins does not believe senior players are against the manager.

The Blues suffered their sixth defeat in 11 Premier League matches against Liverpool on Saturday, increasing the pressure on the Portuguese.

There have been suggestions that his relationship with some key players is approaching breaking point but Wilkins, who worked on the club’s coaching staff under Luiz Felipe Scolari and Carlo Ancelotti, thinks that is unlikely.

“I think they’re behind Mourinho – they’re just not performing,” he said.

“That’s one of José’s major assets. He has the ability not to control but to actually talk and get all the players on his side.

“I believe Chelsea have some wonderful senior pros in there that will control the dressing room, as they have done for the last ‘x’ amount of years.”

Wilkins added that any disillusionment was more likely to come from those who were not in favour rather than those involved in Chelsea’s poor run.

“In any dressing room, if a player isn’t selected, a player’s unhappy. You keep 11 and the rest are disgruntled.”

Speculation is rising as to whether owner Roman Abramovich will fire Mourinho for the second time, but a paucity of viable alternatives may be in his favour.

“I think José will (still) be in the job,” Wilkins said. “Who can take over? There’s only Carlo Ancelotti out there at the moment that is out of work and can fill the position. I think they’ll continue with José.”