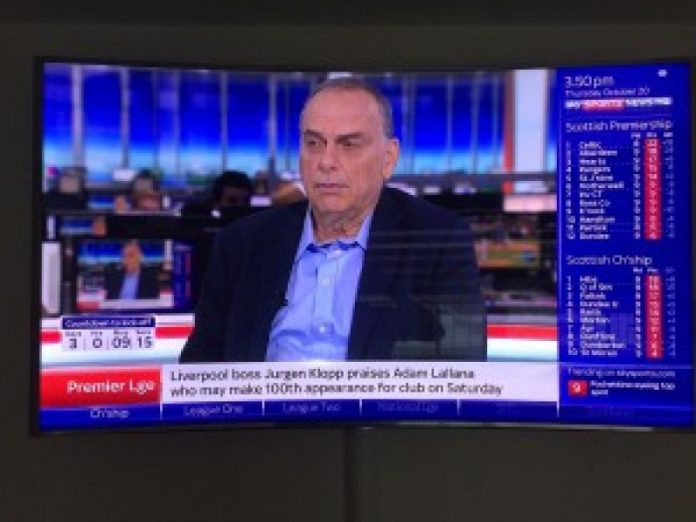 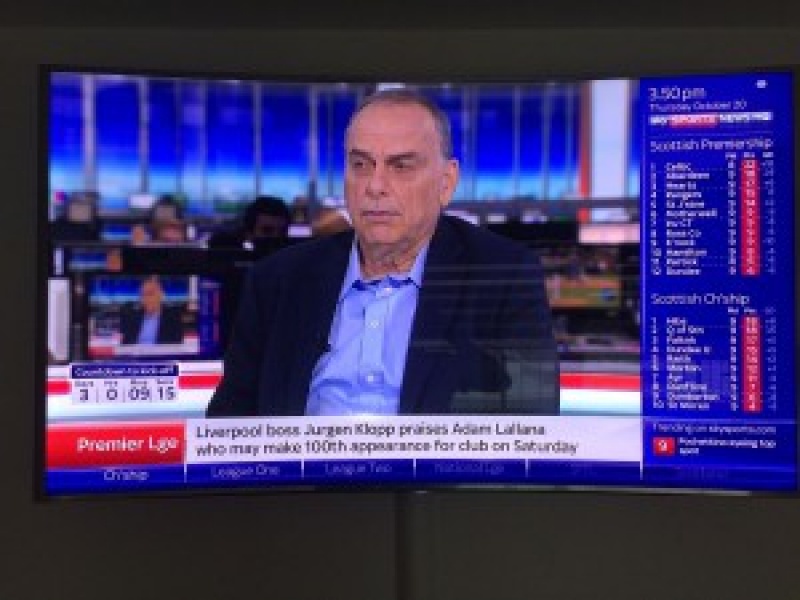 Ghana’s coach Avram Grant refused to be in Gabon for the 2017 AFCON draw to enjoy studio discussions on Skysports as a pundit on English Premier League upcoming matches.

Ghana has been paired in group D alongside Egypt, Uganda and Mali for the continental showpiece scheduled for 14 January to 5 February 2017 in the Gabonese cities of Libreville, Franceville, Oyem and Port Gentil.

But the former Chelsea trainer has been busy sharing his views on the English Premier League matches this weekend as his opposite numbers and group contenders get firsthand knowledge of conditions in Gabon.

Uganda coach Micho was present at the draw to inspect the city of Port Gentil and Hotel de Parc where both team will be lodging during the tourney.

According to a close source to the Ghana FA, he defied every directive from management to leave for London after the South Africa friendly and he is believed to return in the first week of November.

The former West Ham United and Portsmouth manager is under pressure to win the hearts of fans after Ghana’s shaky goalless start in the 2018 World Cup qualifiers in Tamale against the Cranes of Uganda.