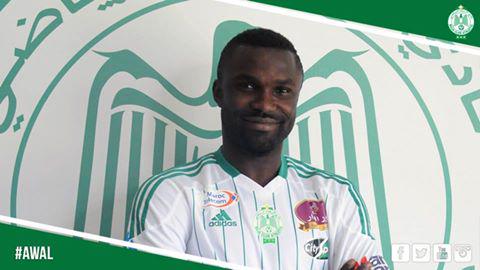 The former Asante Kotoko, Maritzburg and Al Shabab defender signed a three year deal with the historic Moroccan side but returned to Ghana to pack his stuffs before joining his team mates.

He will now be in the Turkish capital of Istanbul for the next ten days to sharpen up his skills ahead of the 2015/2016 Moroccan league season.

Awal was a member of Ghana?s team that finished second in the just ended Africa cup of nations held In Equatorial Guinea and even played in his sides opening day defeat to Senegal.