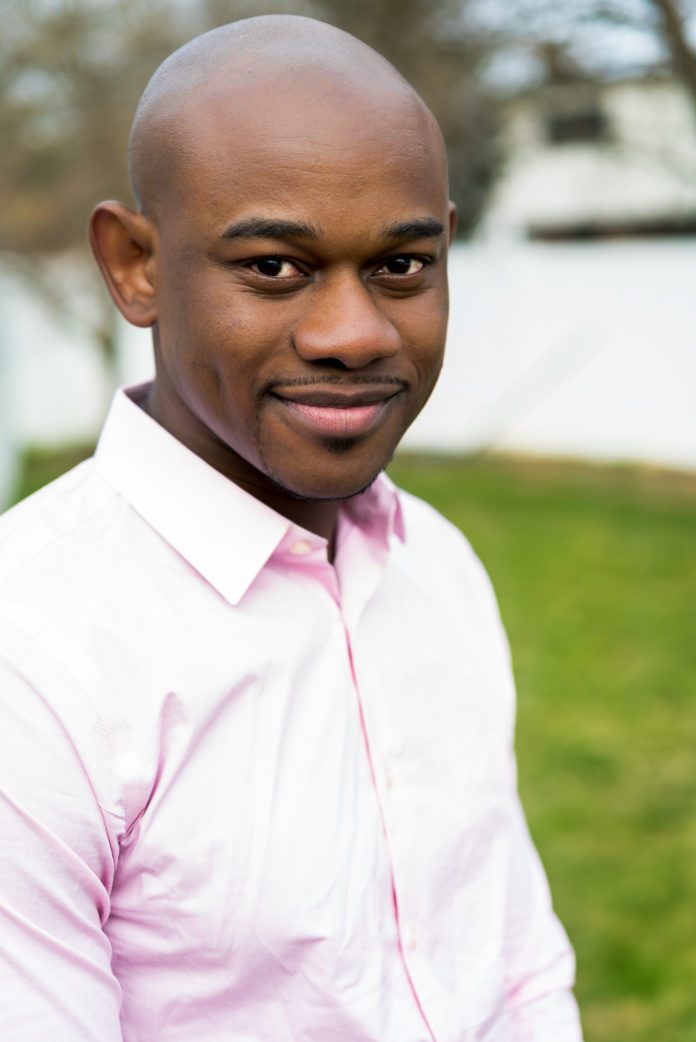 This an innovative app allows users to get invitations to events. Accompany Me is the very first app that Perri Pierre has created, but he used to learn how to design websites when he was 14.

The location-based social, mobile app, is available on both iPhone and Android devices.
Registered users can see invitations to events posted by other users and tap “interested.” The person who posted the event can choose the person they want to accompany them.

The app can create a profile using the user’s profile picture on LinkedIn or other photos that they can upload.
Registered users can then post an event with the location, date, time, description and the reason why they need a companion.

They can choose not to reveal the specific location until they have selected an invitee to accompany them.
The app is equipped with user-friendly features such as Linked Integration, which allows people to see the profile of other users. This feature also allows users to register in the app.

It is only currently available in English. People can use the app to post information about various events such as birthdays, bridal showers, corporate parties, sporting events, concerts and more. With this app, users won’t be alone. They will have someone to talk to when attending events.

Aside from being an app developer, Perri is also an award-winning filmmaker and actor.
Two of his most notable works are the films J-12 and Addiction. In J-12, he plays the role of Vladimir Jean, a young Haitian immigrant residing in New York City who is struggling to make ends meet. J-12 won Favorite Short Film at the 2014 Nollywood and African People’s Choice Awards (NAFCA).

Addiction tells the story of a young man who battles between his addiction to drug and alcohol and his quest to find love.

It was released in selected theaters in New York City and Los Angeles. And it’s been selected by numerous film festivals and won numerous accolades including the Black Reel Award.

Perri also starred in the comedy film Three Of One Kind and had produced several other films including Hawk (2017) and more recently King of the Blue Ridge (2018).

Perri Pierre is a Haitian-American filmmaker and actor born in Brooklyn, New York. He grew up in Les Cayes, Haiti and studied drama and theatre at Queens College, City University of New York. After graduating, Perri decided to focus on film. He’s currently a master of fine arts candidate in cinematic media production at Pepperdine University. He also takes pride in being a humanitarian and loves to travel.