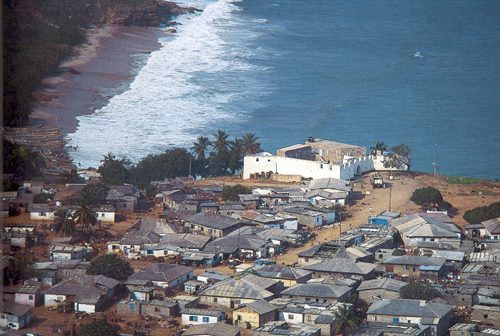 Mr Sampson Abbey Armah, the District Chief Executive for Awutu/Senya has called on the people in the district to unite for accelerated development. He asked the people to eschew their political differences and unite for the quick realization of their developmental goals.

Mr Armah was addressing market women at Awutu-Bontrase, after leading workers to commence work on a new GH?1.1 million market for the town.

According to Mr Armah, a similar project would be constructed for the people of Senya-Bereku.

He said if the people gave out their moral and spiritual support, the central government and district assembly would do much to better their lot in the area.

Mr Armah recalled the theme for this year?s Independence Day Anniversary ?Achieving Transformation through National Unity,? and said ?Together we stand, divided we fall.?

?I think that individually and collectively we have to leave a legacy which would benefit future generations and not issues that would tear them apart and destroy the district and the nation,? Mr Armah said.