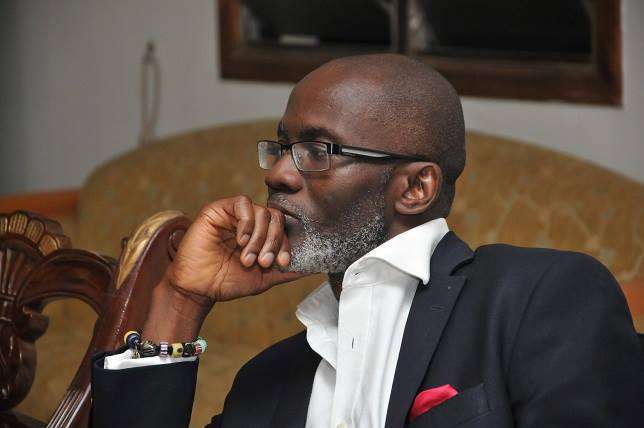 The disqualified flagbearer of the All People’s Congress (APC), Hassan Ayariga, has accused Gabby Asare Otchere-Darko of bribing the party’s General Secretary, Razak Opoku and vice presidential candidate, Emmanuel Carl Bartels who were dismissed from the party.

He said Gabby bribed the two executives with GHC15,000 to endorse Nana Addo.

Angered by the decision of his executives to endorse Nana Addo of the New Patriotic Party, Mr Ayariga said he has suspended Mr Emmanuel Carl Bartels( vice Chairman) and Mr Razak Kojo Opoku(Gen secretary) from the party.

Ayariga said the suspension is due to “indiscipline and gross disrespect to National Executive committee, and the general membership of APC nationwide” by the two executives.

“Dr Hassan Ayariga and the National Executive Committee wish to inform all APC members nationwide and the general public to refrain from dealing with these two suspended individuals with matters concerning the party till further notice,” said in a statement to Pulse.com.gh.

In an interview with Accra-based Class FM, Ayariga said, “After a week to election, you go and sell your party for GHC 15,000. Are you kidding me? Look at the millions of dollars I have spent and you go and negotiate with NPP and take GHC 15,000 to sell APC and Ayariga… They gave them GHS 15,000…but the money was given out by Gabby Otchere-Darko. Gabby Otchere-Darko handed the money out to them.”

“The party is not taking anything from any political party to endorse their leader. The party wants power sharing and that is all the party is asking for so that if you win power some APC members can become Ministers, Deputy Ministers, DCEs, so that we can build and develop our nation. This is what APC is looking for. We have money. What are we using money for?,” he stated.